A Gwinnett County nurse helps save child at Lake Lanier

The nurse was able to meet the 4-year-old boy's family.

GAINESVILLE, Ga. - A Georgia nurse says she was in the right place at the right time when she saved a child from drowning at Lake Lanier.

Lynn Jackman is a pulmonary nurse practitioner in Gwinnett County, but for the last three months, she has been in New York.

After coming home, she and her friends planned a trip to Lake Lanier Islands.

"I was trying to get some fresh air because I feel like I had been so cooped up," Jackman said.

While relaxing on the beach, Jackman and her friends noticed a man walking down the beach shouting out the name "Isaiah."

"I said 'If he comes back by and hasn't found Isaiah we're going to help him find Isaiah,'" she said.

That's when she and her friends saw the boy being carried out of the water. Without even a thought, Jackman jumped into action. 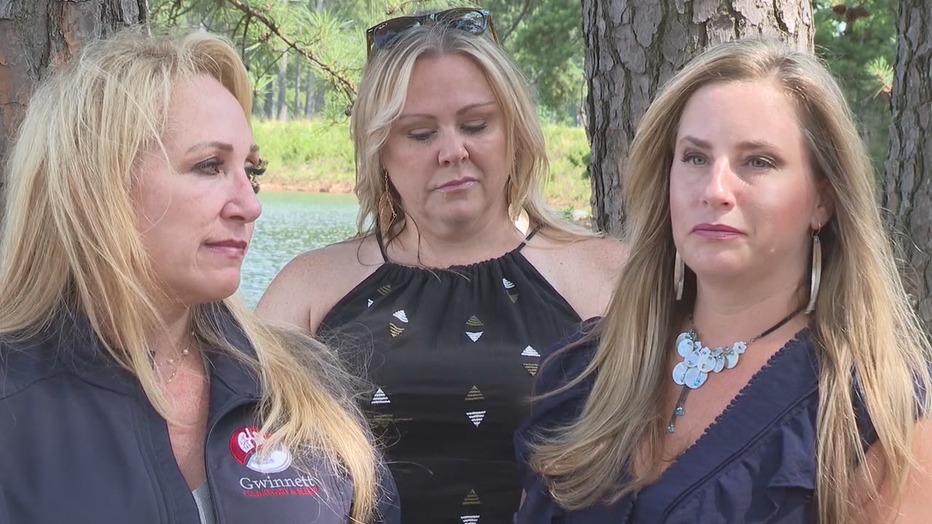 "It was just instinct. When I got there someone had already begun CPR and I jumped in," she said.

Lynn says she helped until the paramedics got on scene. Her friends who were standing by her side began to help too.

"I'm not a nurse. I don't know how to save anybody, but I know how to pray. I started praying with my heart and another lady joined me and a husband joined me," Ginger Hurst said. "People just came in and they were praying because nobody could do anything."

A Georgia nurse rescues a drowning child. Hear her story in her own words.

The three friends said that at the time the only thing they know about the boy is his name and didn't have any word on how he's doing almost a week after the incident.

After FOX 5 aired their story, the group was able to meet the family.

"There was an instant connection between all of us that is unexplainable! As you can imagine, many tears were shed as well as hugs. We weren’t able to meet Isaiah yet but we will soon," she said.

According to Hurst, Isaiah is "gaining strength every day and is breathing on his own."

The post even connected them to the other nurse who helped on the beach that day. He and his family live in Alabama.

You can support Isaiah's recovery at his family's GoFundMe here.