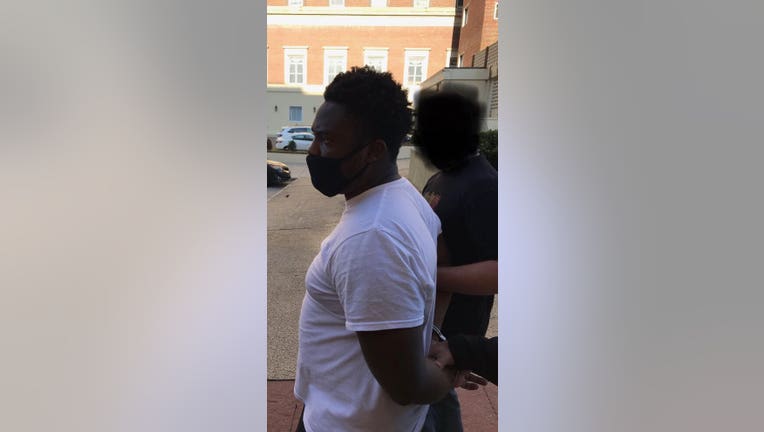 GWINNETT COUNTY, Ga. - A man wanted in connection to the murder of his girlfriend was captured in New Jersey, according to the Gwinnett County Sheriff's Office.

Deputies tracked Moses Dyl to Atlantic City, where he was arrested by U.S. Marshals.

Dyl, 25, was wanted by the Gwinnett Police Department for the killing of his girlfriend Shakeya Smith in Buford. Smith, 20, was found dead the morning of September 12. Her body was found on the side of the road at Roxwood Park Drive and Woodward Mill Road. 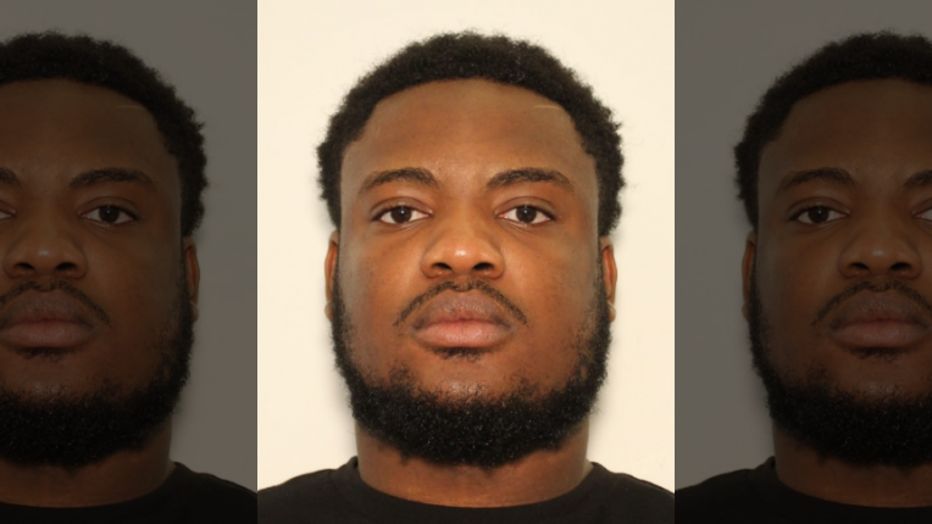 Authorities say neighborhood security cameras helped them identify Dyl as a suspect. He faces charges of one count of felony murder and one count of aggravated assault.