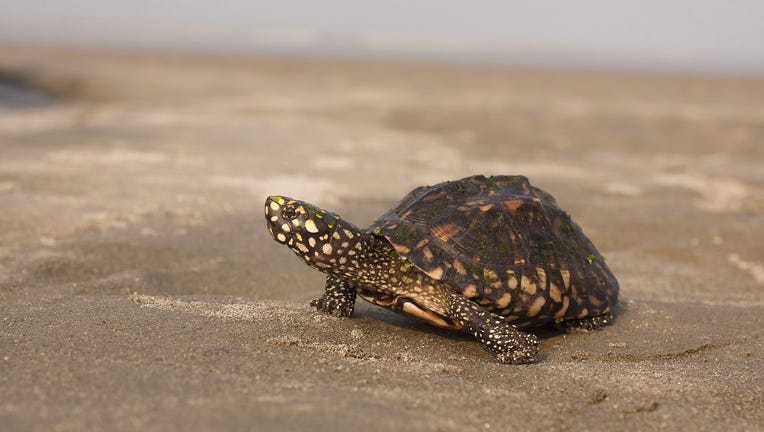 MARIETTA, Ga. - A Georgia man has been fined $10,000 by a federal judge for illegally smuggling over a hundred turtles from Asia into the states.

According to officials, Cheng would receive shipments labeled "toys" or "truck" and addressed to fake names.

Inside the shipments were more than 150 live turtles. Officials say amoung those were multiple protected species and two, the Asian Spotted Pond turtle and the Three-Keeled Asian, classified as endangered.

Cheng would then sell the turtles to collectors around the country who he would talk with online - earning around $40,000 from the sales.

“Illegal trafficking in fish and wildlife is big business all over the globe,” U.S. Attorney Byung J. “BJay” Pak said. “Laws protecting endangered species were enacted to preserve our treasures in the wild.  We are committed to working with our law enforcement partners to protect endangered wildlife.”

Cheng pleaded guilty to one county of unlawfully smuggling turtles in August of 2019. In 2020, U.S. District Judge Amy Totenberg sentenced Cheng to one year of probation and ordered him to pay $10,000.