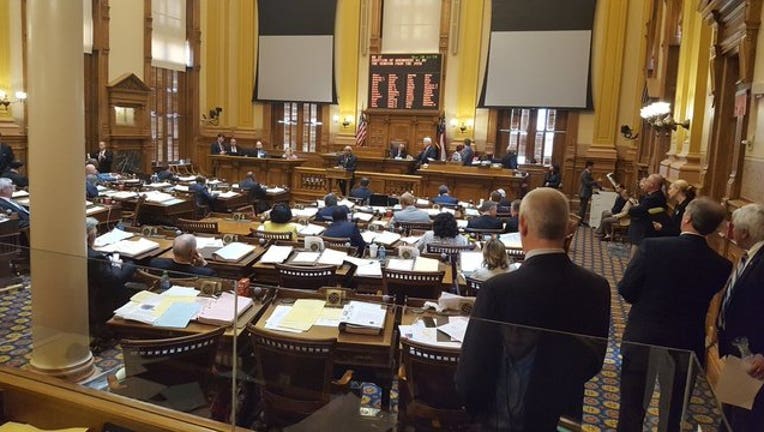 The state Senate passed the measure Tuesday on party lines, sending it to Gov. Nathan Deal.

The bill is expected to have no immediate impact since no schools in Georgia have embraced policies connected to the "sanctuary campus" label. Students at several metro Atlanta schools did petition administrators following President Donald Trump's election.

Trump issued a series of immigration measures in January, and Attorney General Jeff Sessions warned this week that the administration could "claw back" funding from any city that "willfully violates" immigration law.