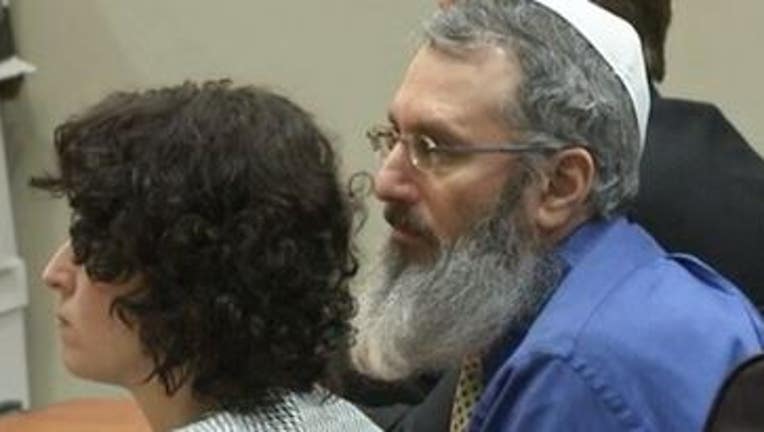 DEKALB COUNTY, Ga. - Georgia’s highest court Monday upheld the murder conviction and sentence of life in prison without parole for a man found guilty of fatally shooting another man outside a suburban Atlanta preschool.

A jury in 2016 convicted Hemy Neuman of malice murder and possession of a firearm while committing a felony in the 2010 killing of Russell "Rusty" Sneiderman. It was the second time Neuman was convicted in the killing, the Georgia Supreme Court having overturned his first conviction.

At his first trial in 2012, Neuman was found guilty but mentally ill on a malice murder charge and guilty on the gun charge. He appealed and the state Supreme Court reversed his convictions, citing a violation of attorney-client privilege after the judge allowed as evidence notes and records from two mental health experts who had examined Neuman before trial.

When the state retried him in 2016, the jury found him guilty of both malice murder and the gun charge, without the mental illness qualifier on the murder conviction. He received a sentence of life in prison on the murder charge and an additional five years on the gun charge.

In his appeal, Neuman argued that since the first jury had found him guilty but mentally ill, the second jury could not find him guilty without the mental illness condition. He also argued the DeKalb County district attorney’s office, which handled both prosecutions, should have been disqualified because it had privileged information from the first trial. He also argued the trial judge improperly limited his attorney’s examination of two defense witnesses and that his trial attorneys provided "ineffective assistance of counsel."

Prosecutors said Neuman killed Sneiderman in November 2010 so he could be with Sneiderman’s wife Andrea, with whom he was having an affair. Andrea Sneiderman repeatedly denied the claims. Another jury later convicted Andrea Sneiderman of perjury and she spent time in prison before being released.