Dick Williams is remembered as the pioneer of the long-running program 'The Georgia Gang'.

ATLANTA - Panelists on FOX 5's The Georgia Gang, remembered the man who pioneered the program.

Dick Williams died Thursday at the age of 77.

"Dick Williams was a visionary and 40 plus years ago he saw that you could actually bring men and women, from different sides of the aisle, particularly journalists and have a very, very robust conversation about politics, but more importantly about the communities in which we serve," said Tharon Johnson, a Democratic strategist and CEO of Paramount Consulting.

"What's, I think, great, especially in these divisive political times is to have all points of view represented and you get information and hopefully, fact-based opinion on The Georgia Gang," said Phil Kent, CEO of InsiderAdvantage.

DICK WILLIAMS, LONG-TIME LEADER OF ‘THE GEORGIA GANG,’ PASSES AWAY

Johnson recalled meeting Williams for the first time when he was under consideration as a fill-in panelist on the show.

"I you know, grew up as a young kid in Athens watching the Georgia Gang.  So, of course I knew who he was and I was very nervous, but Dick immediately told a couple jokes.  We talked about politics.  He disagreed with me probably the entire time," said Johnson.  "But later on that week I got a call and [he] said, 'Hey, we want you to serve as an alternate.'"

He said Williams became a mentor to him.

"From time to time, Dick and I would talk before the show.  After the show he would give me a lot of advice," said Johnson. 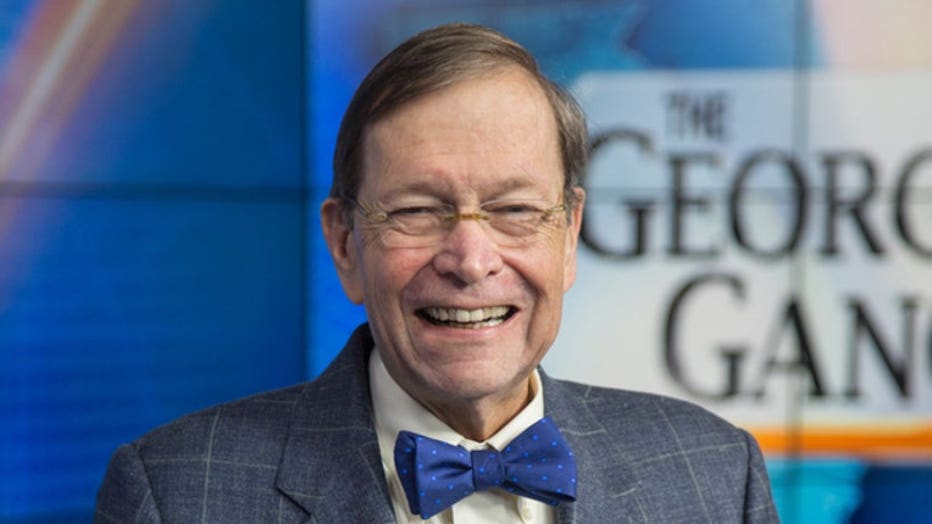 Kent said he and Williams were both "political junkies" who got their starts in print journalism.

"He loved people. He loved to know everybody's story," said Kent. "He always tried to mentor journalists too."

Kent said he is thankful that Williams' legacy as a journalist lives on through The Georgia Gang.

"We had some really good debates over the years.  We put out a lot of good information.  We were watchdogs and I think that's the type of show that he dreamed of and that's being continued," said Kent.