The newly formed statewide coalition is paying tribute to the nearly 2,000 Georgians who died

ATLANTA - The Georgia Coalition 2 Save Lives says Governor Kemp will not meet with them about the impact COVID-19 has had on the African American community.

The newly formed coalition wants to pay tribute to the nearly 2,000 Georgians who have died from the deadly virus.

They say every death is more than a number and represents an important life that should be celebrated.

"We have not have time to grieve. We have not been able to come together as a family to support each other," Karla Ware complained after her sister 57-year-old Cheryl Catron died. 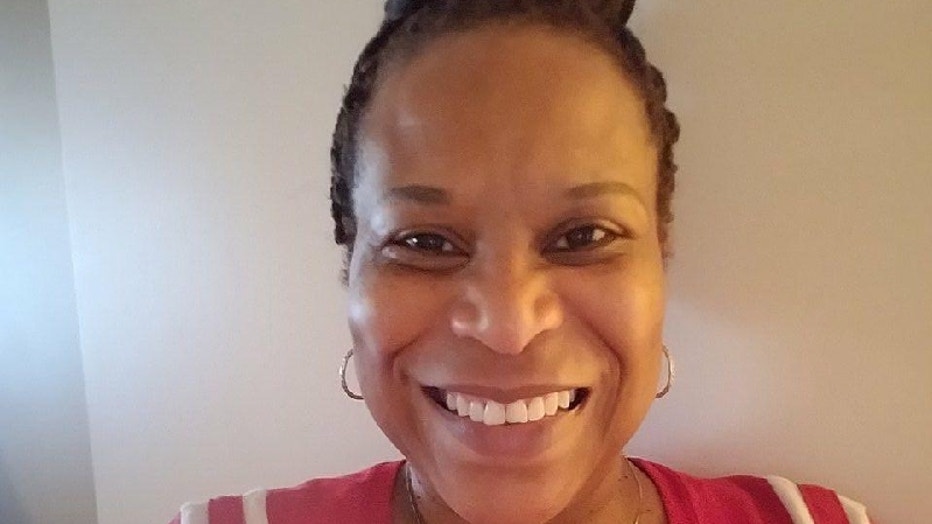 Catron was an administrative assistant for the Fairburn Police Department and had two adult daughters. The family believes she contracted the virus at work. She became so sick doctors placed her on a ventilator and she died.

The coalition, which is made up of 100 individuals and organizations, says they want to prevent future deaths which is one if the reasons why they want to meet with Governor Kemp. They believe the governor reopened the state too early and did now allow 14 days of declining numbers before allowing businesses to resume operations.

"Because of lack of preparation in the state and now a lack of addressing the critical needs of testing and contract tracing as well as infrastructure preparedness, we are still suffering," Rev. Francys Johnson commented during a zoom news conference Thursday.

The coalition says their goal is to lessen the spread of COVID-19, particularly in minority communities. They would like to affect public policy and believe they have a unique perspective that the governor needs to hear. Organizers say Mr. Kemp's office indicates staffers could meet with them, but they are not satisfied with that.

They are also creating a pictorial Memorial for those who have died and are asking families to send pictures and information regarding their loved ones. Award-winning singer and songwriter Avery Sunshine will write the music for the tribute.

The coalition hopes it will be ready for debut Thursday of next week.

Anyone who would like to have their loved one part of the tribute can go to gacoalition2savelives.com