The Telegraph of Macon reports the commitments by the city of Warner Robins and Peach County are part of a deal for Buc-ee’s to invest at least $35 million.

“I think we’re going to see a huge growth spurt out in that area,” Toms said. “I think there’s going to be a lot of businesses, possibly hotels, restaurants, that want to be in the area because of the number of people that are being brought off the interstate every day.” 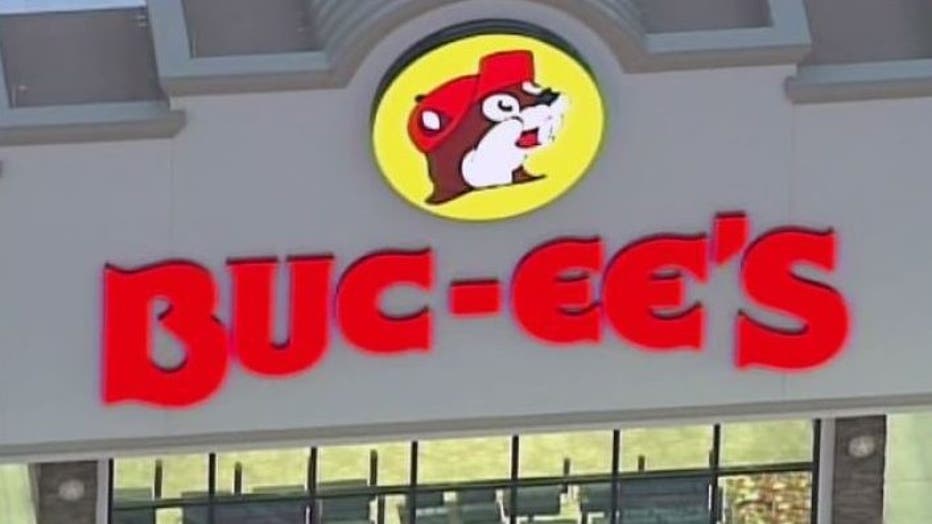 The Warner Robins Buc-ee’s is expected to open in early 2021.

Warner Robins will extend a sewer line at a projected cost of up to $450,000, said city Utilities Director Montie Walters. The city will also extend a roadway. An extension to a planned visitors center and Vietnam veterans memorial was already envisioned, but Toms said Warner Robins was waiting on some other development to justify spending the money.

“Obviously, our stores require a lot of road work because of the high traffic that the stores generate,” said Buc-ee’s spokesman Jeff Nadalo.

The city could use local sales tax money or seek state aid to help pay for the roadwork, Toms said.

The $2.285 million is a preliminary estimate, and Toms said local governments could spend less. Peach County has pledged $400,000 for its share of the project, said Peach County Commission Chairman Martin Moseley.

Buc-ee’s already has submitted a permit request to the Georgia Department of Transportation for additional lanes off I-75 to accommodate increased traffic. But no funds have been requested at this time, said department spokesperson Penny Brooks.

Revenue projections from expected property, sales and fuel taxes as well as from utility sales from Buc-ee’s have yet to be developed, officials said. But based on the size and scope of Buc-ee’s, the numbers are expected to be significant, Toms said.

The document calls for at least 175 jobs, and Nadalo said the company could create up to 225 jobs. The hourly pay hasn’t been determined yet, but typically ranges between $13 to $16 an hour, Nadalo said.

Long a Texas phenomenon, Buc-ee’s opened its first store outside the Lone Star state in January in Robertsdale, Alabama. Since then, the company has announced locations for Calhoun, Georgia, and Leeds, Alabama.