The family's wheelchair-accessible van was stolen before a new van was able to be purchased with funds raised by the community.

DEKALB COUNTY, Ga. - Ruth Batchelor believes there is an important moral to her month-long story -- a tale that started with the theft of her wheelchair-accessible van and ended with an outpouring of support from total strangers.

"One bad person in humanity doesn't ruin them all. Something like this shows that there are so many more good people," Batchelor said Thursday.

"It's kind of a euphoric feeling. Just joy times ten

Many people saw the stories that aired after the Ford conversion van she used to care for her daughter was stolen from the handicapped parking spot at her DeKalb County apartment complex on April 11. After word spread about the theft, the van was apparently abandoned and located by police. However, Batchelor said it was in pretty bad shape.

"I thought it definitely could've been that all of the coverage had them thinking, 'Oh, wait. This is on the news. Let's drop it.' The other thing is maybe they just ran out of gas and just left it. It was kind of a guzzler," Batchelor said with a smile and a shrug of the shoulders. 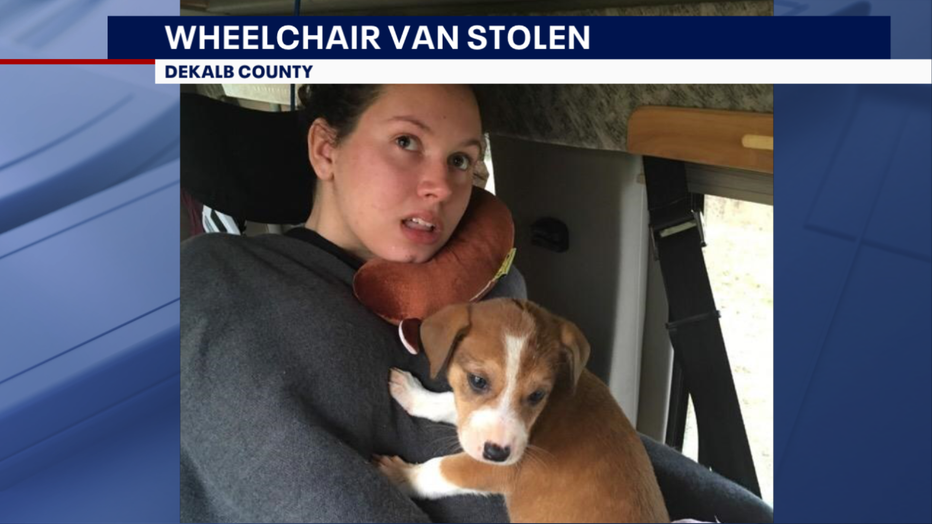 A GoFundMe account was established to help the DeKalb County mother get the kind of vehicle she needs to transport her 23-year-old daughter Jordyn.

Jordyn suffered a traumatic brain injury during a wreck in 2016 and relies on a wheelchair for mobility.

Thursday, Ruth and Jordyn started a new chapter in their new but gently used Dodge Caravan. She paid for it with the $35,000 raised by the public--including FOX 5 viewers who were moved by the family's hardship. 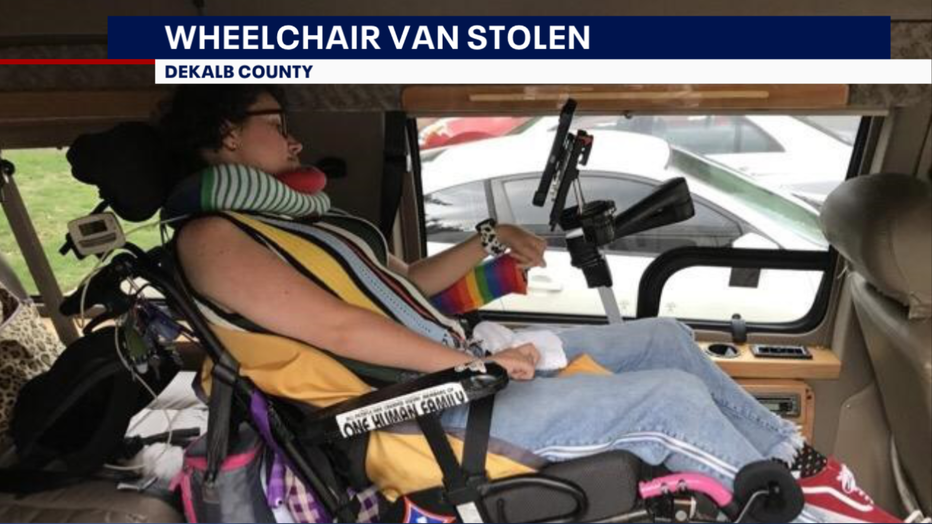 Thanks to the folks at AMS Vans in Tucker who reached out to Batchelor on Facebook to help, the new van is quite an upgrade from the older model she drove for years.

"She gets to ride upfront with me and she never could do that before and it's a gentler ride and it doesn't feel like you're riding on hard seats in a school bus where you can feel every bump in the road," said Batchelor.

"We're so thankful for this amazing upgrade. Thank you, community, I owe you a big old hug," she added with a smile as she adjusted Jordyn into her new front position. 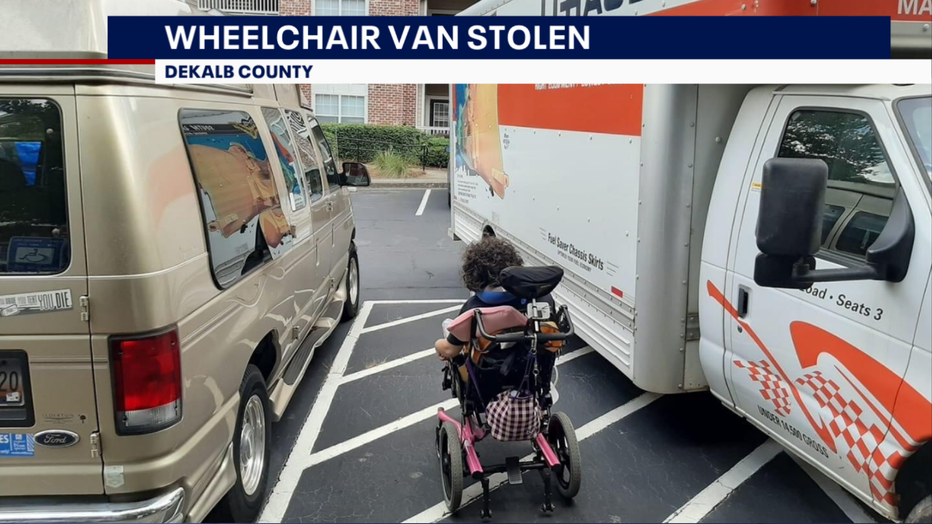