GDOT crews inspecting signs along I-85

After a sign fell last week, Georgia Department of Transportation crews have been inspecting signs along Interstate 85.

ATLANTA - Drivers may have been stuck in traffic the past couple of days a bit longer than usual. Georgia Department of Transporation crews have been inspecting numerous signs after one fell last week over Interstate 85.

GDOT said out of the thousands of miles of highways and the sheer number of signs across the state, something like this is extremely rare. But it did happen and now they want to know exactly how it happened. 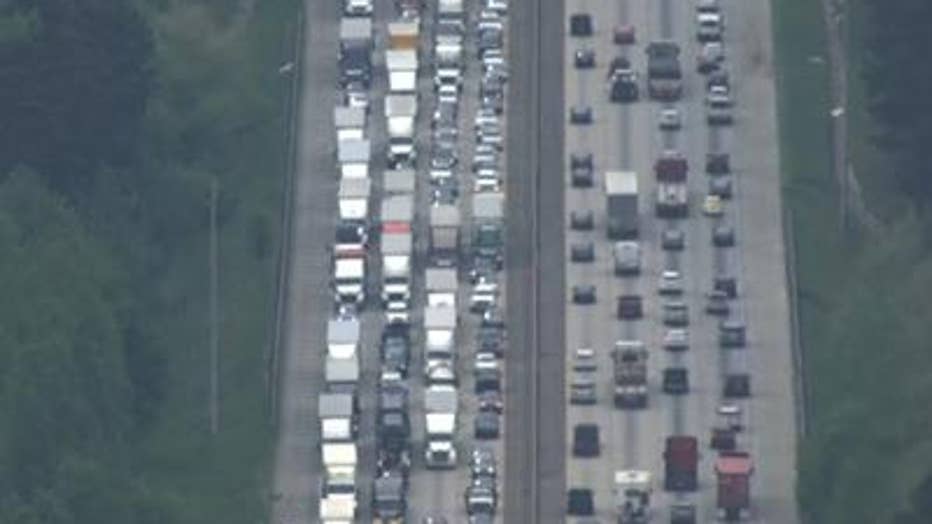 "We want to make sure we know what happened in this scenario for this sign to come down," said Natalie Dale with the Georgia Department of Transportation.

A large road sign pointing out the direction to Atlanta fell and hungover I-85 near Union City last Wednesday. Traffic was backed up for miles, then diverted, when the GDOT shut down all northbound lanes near Flat Shoals Road. 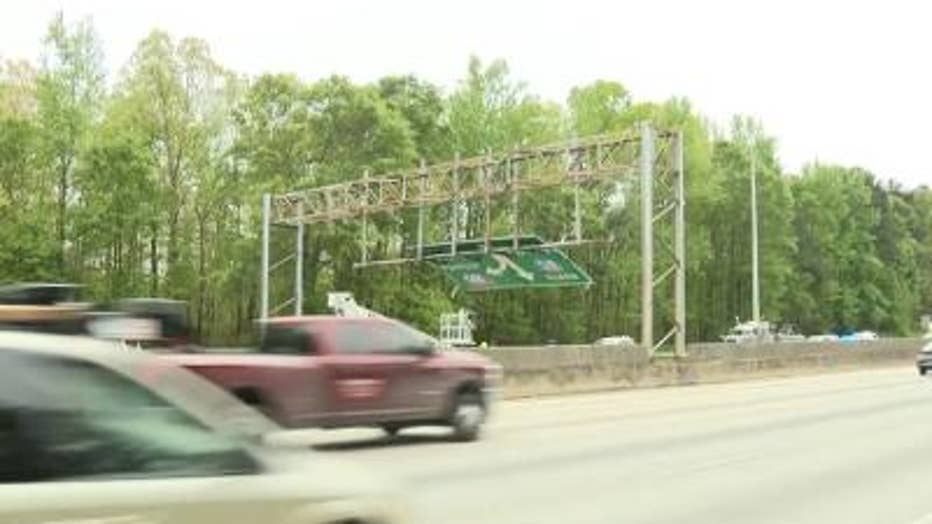 "What we assume happened, the top of the sign came down and was hit by a truck or tractor-trailer because it was hanging lower than normal," said Dale.

Now GDOT is trying to figure out how the top part fell in the first place. They're also inspecting other signs in the area that were put up about the same time as this one was. They're looking at the sign structure and the nuts and bolts that hold it in place.

"We want to get out there and put our eyes, our manpower on these structures and see if this is an indication there is something in this corridor that is wrong or if this is just a freak accident," said Dale. 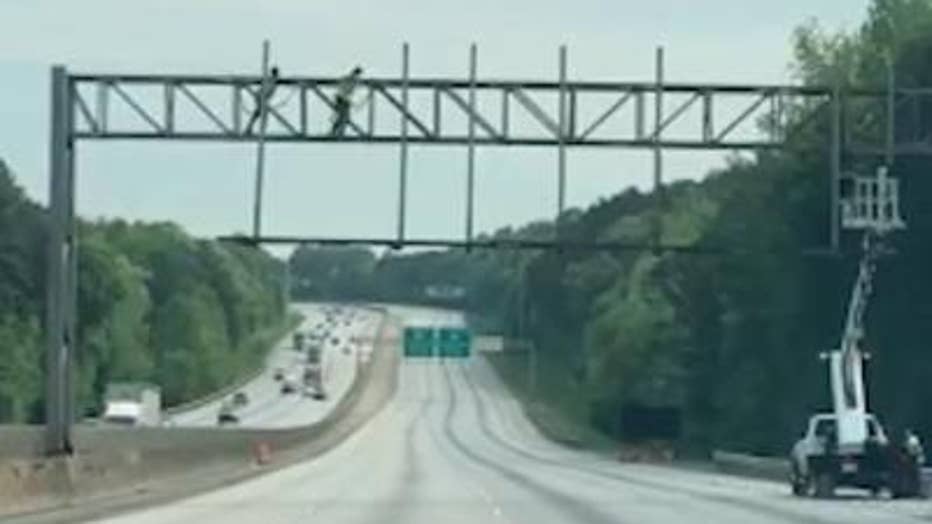 The sign that fell was installed about 20 years ago, but Dale said they're made to last. She said a lot of factors go into making the signs and where they are placed to prevent something like this from happening.

"You have people looking at wind speeds, inclement weather, to make sure these signs can stand the test of time, and because they are designed so well you don't see this happen," said Dale.

Dale said she's been with GDOT for 15 years and has never seen this happen before. She said it is extremely rare, but now that it has happened, they're concerned and taking it very seriously.