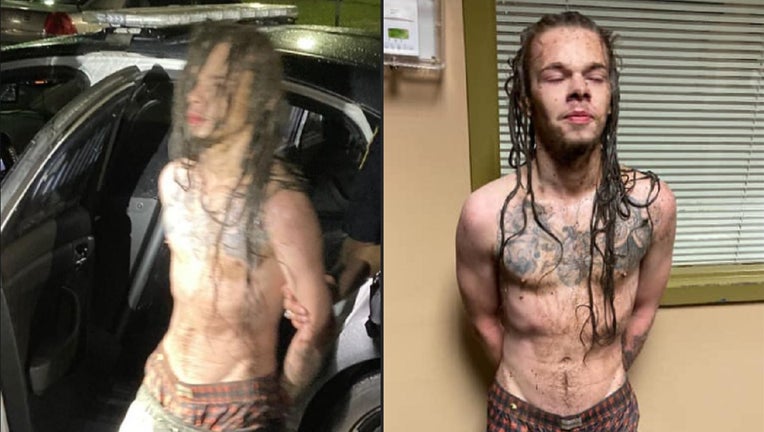 BUTTS COUNTY, Ga. - The Georgia Bureau of Investigation on Wednesday said agents and officers with the Jackson Police Department arrested a 22-year-old man accused of shooting his stepfather in a supermarket parking lot.

Authorities arrested Justin Tyler Davenport, 22, and charged him with murder in connection to a Tuesday evening shooting.

Officials said Jackson County police officers were called to an Ingles at 6:09 p.m. on Tuesday where a person was shot and not breathing.

Investigators said the investigation is ongoing and a medical examiner at the agency's crime lab will conduct an autopsy.

The Butts County sheriff released a letter on Facebook commending the cooperation between the city and county law enforcement agencies in searching for Davenport.