And the man who allegedly hurled the slurs got shot and died. He has been identified as Nicholas Phinazee Bryan. 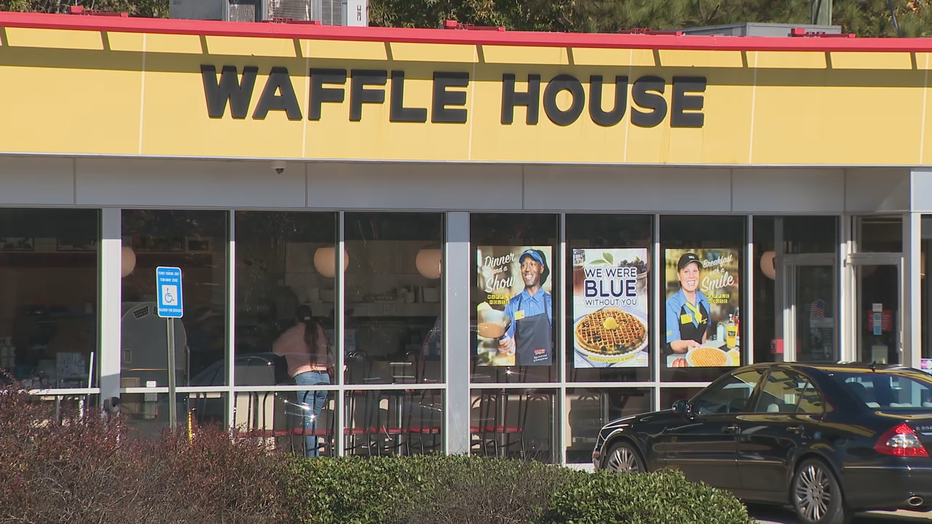 It happened at a Waffle House in Jackson. The staff there told the 27-year-old Bryan to leave around midnight on Thursday.

But spokesperson Nelly Miles for the GBI says the man did not leave. And it got physical as Bryan and another customer, Antonio DeMarty Evans, began fighting, according to the GBI.

A third man, Robert L. Henderson Jr. pulled a weapon and shot Bryan, according to the GBI. 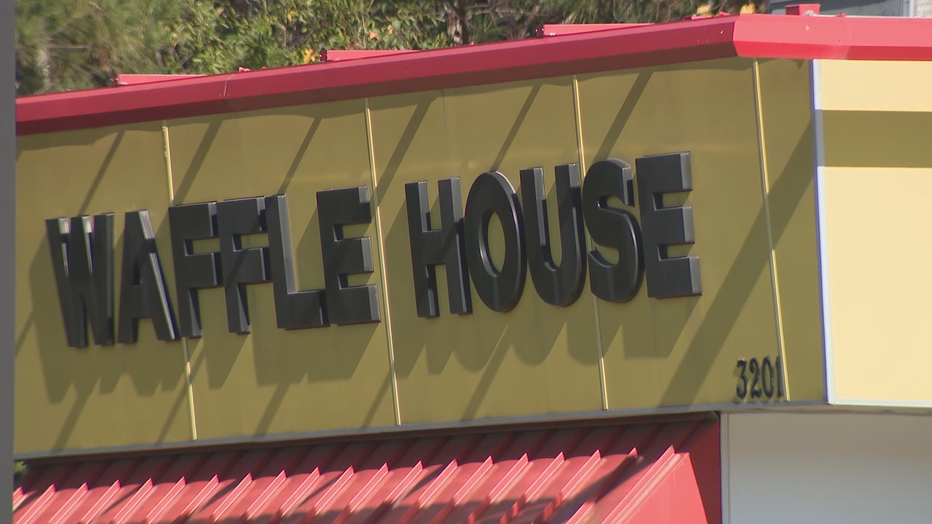 Doctors at a nearby hospital treated him but could not save him.

The GBI will do an investigation and consult with the local prosecutor before deciding is any charges will be brought.