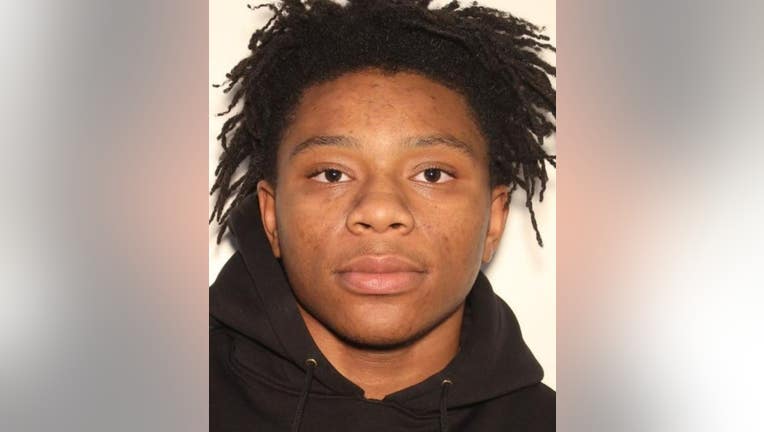 Investigators say they are searching for 19-year-old Royal "Mod" Ahmad, an alleged member or affiliate of the Lincoln Bloods street gang.

According to police, Ahmad may be connected to a deadly shooting that happened on the 1900 block of Garden Wood Court on the night of June 21.

At the complex, police found the body of a 15-year-old shot to death. Family members identified the victim as Terrance Denson, a student at Midtown High School.

Clayton County Police officials say a 15-year-old boy was found shot to death at an apartment complex in College Park. Officials say the boy did not live in the area as he was enrolled at Midtown High school, once Grady High School.

Royal is described as being 5-feet-3-inches tall with a weight of 125 pounds. He has black hair and brown eyes.

The suspected person of interest is wanted on charges of battery, family violence.

If you have any information about where Royal could be, please call Clayton County detectives at 770-477-3604.