Clayton County Police officials say a 15-year-old boy was found shot to death at an apartment complex in College Park. Officials say the boy did not live in the area as he was enrolled at Midtown High school, once Grady High School.

ATLANTA - Police are investigating the death of an Atlanta high school student shot at a Clayton County apartment complex.

Officials say the shooting happened on the 1900 block of Garden Wood Court at a gated apartment complex in the area. 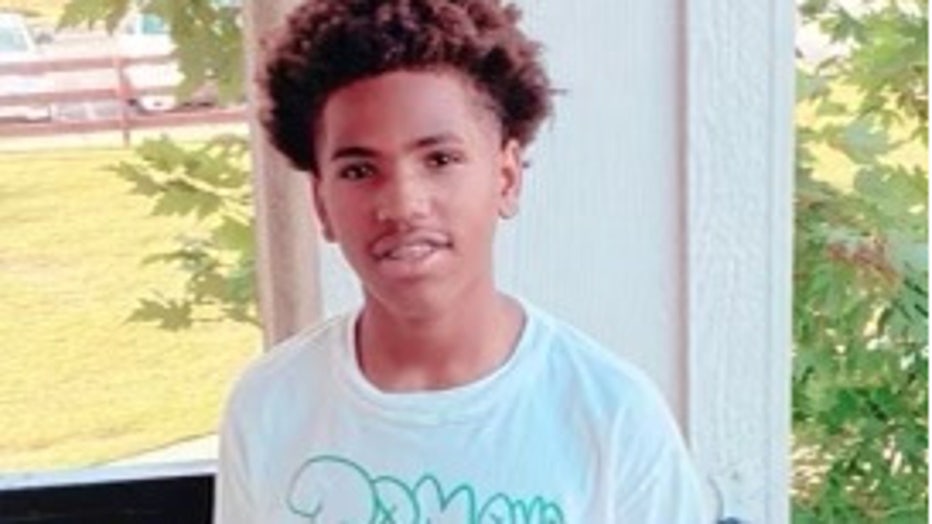 Officers are still looking for a suspect in connection with the shooting.

Investigators have not yet released what led up to the shooting or the identity of anyone involved. 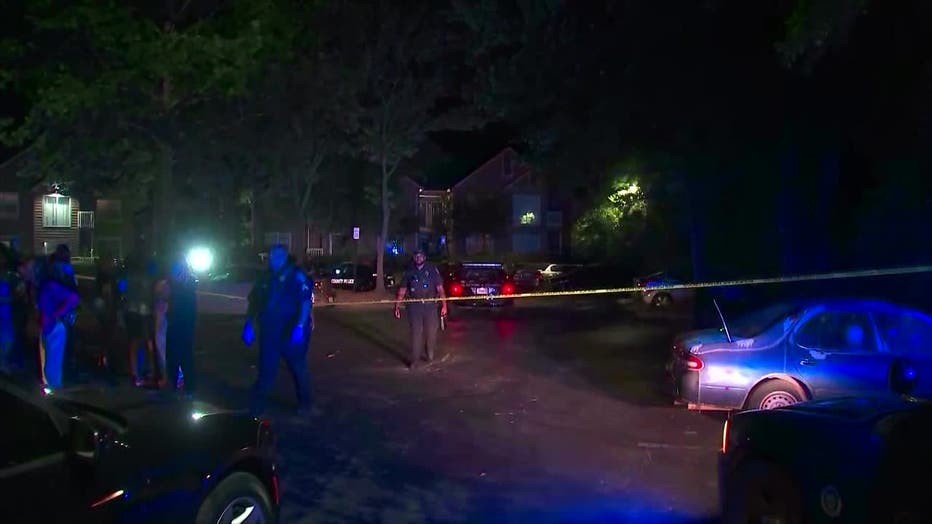 If you have any information that could help investigators, please call the Clayton County Police Department or Officer Johnny Carroll at (678) 610-4781.