Selvin Arnulfo Hernandez-Bonilla, 24, of Gainesville, was arrested and charged with two counts of rape, one count of aggravated child molestation, and three counts of child molestation in less than 24 hours after asking the public for information on his whereabouts. 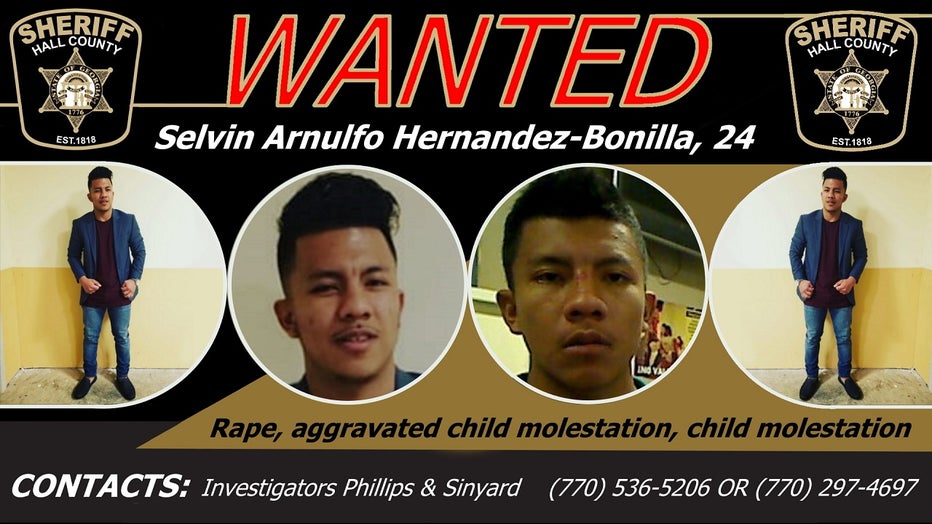 Deputies said Hernandez-Bonilla was taken into custody at 7:30 a.m. on Saturday on West Avenue in Gainesville.

Hall County deputies said the rape charge stems from a sexual assault of a woman at his home in the 1200 block of Royal Way in Gainesville on the afternoon of June 6, 2020. The remaining charges stem from several encounters spanning three months starting on Sept. 1, 2019, involving a different victim who was under the age of 16, deputies said. 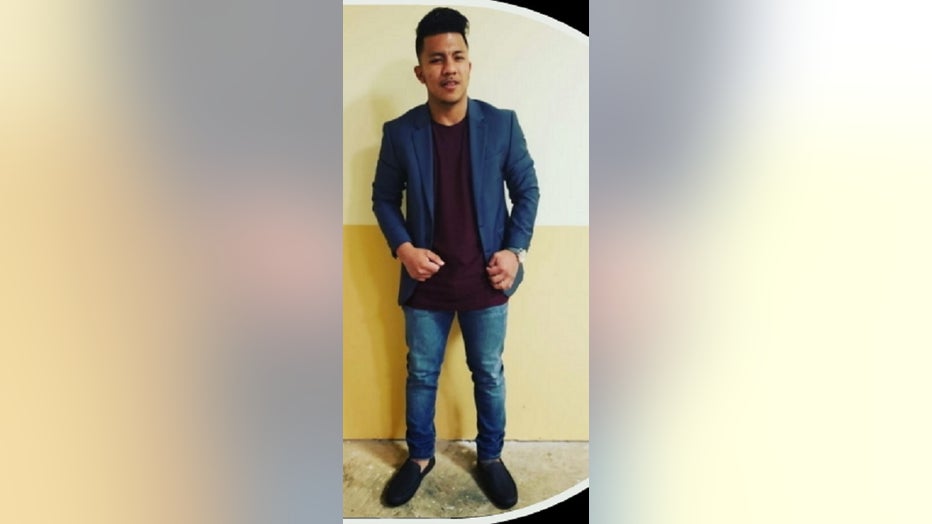 Hall County deputies said investigators took out warrants on April 12. Deputies said Hernandez-Bonilla also has several outstanding warrants from a 2017 traffic stop along U.S. 129 including attempting to elude, reckless driving, obstruction of an officer, and failure to maintain lane.