A College Park resident challenged Derrick Taylor's candidacy, saying he actually lives in South Fulton. Taylor says people are out to get him, trying to find ways to get him out of office.

ATLANTA - College Park City Councilmember Derrick Taylor will be allowed to run for re-election next month.

That decision from the Fulton County Board of Elections follows a FOX 5 I-Team investigation that raised questions about where Taylor really lives.

The city council mayor pro tem admitted spending a lot of time at a rental house in the city of South Fulton. 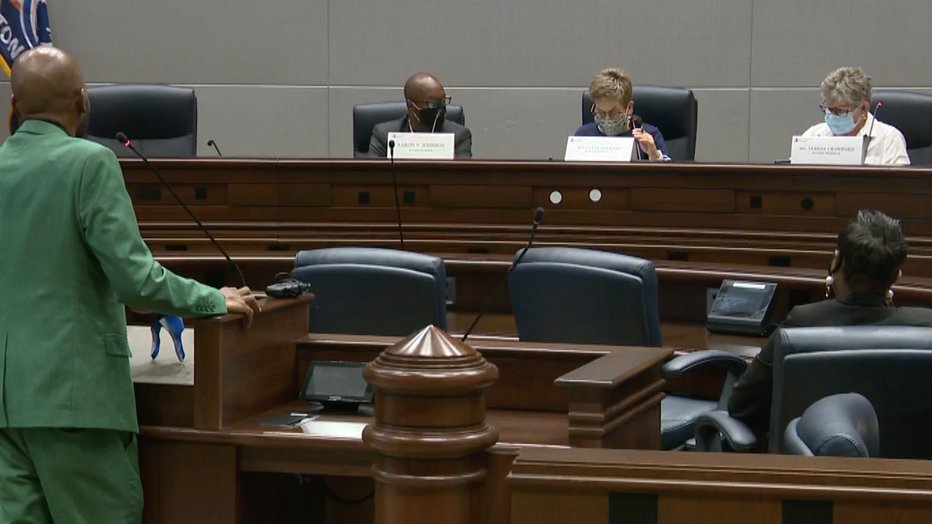 College Park mayor pro tem Derrick Taylor pleads his case before the Fulton County Elections Board. They sided with him.

But Taylor insisted he was only there to care for his grandchildren. He insisted his home is an apartment in College Park.

Three members of the Board of Elections heard testimony from College Park resident Vannessa Bridges. She sent two signed affidavits from residents of that apartment complex who swore they’ve never seen Taylor there. 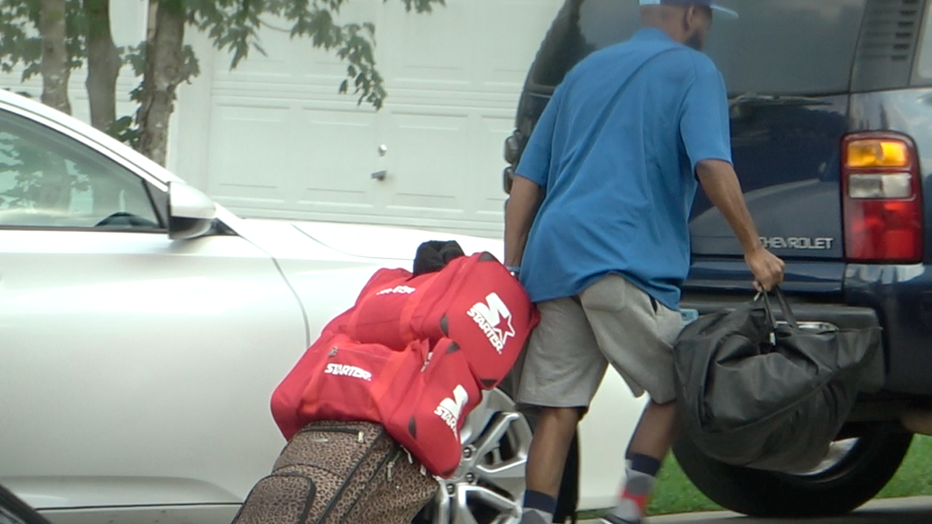 Derrick Taylor bringing in luggage to a home in South Fulton earlier this summer.

A police report at the apartment this summer listed Taylor’s sister as the one who lives there. Both Taylor and his wife made 911 calls from the South Fulton home.

Taylor testified the apartment is his actual address.

"Nobody’s complaining about me not doing my job," he said. "It’s just that people want to find another way that they can get me out so they saying he don’t live there." 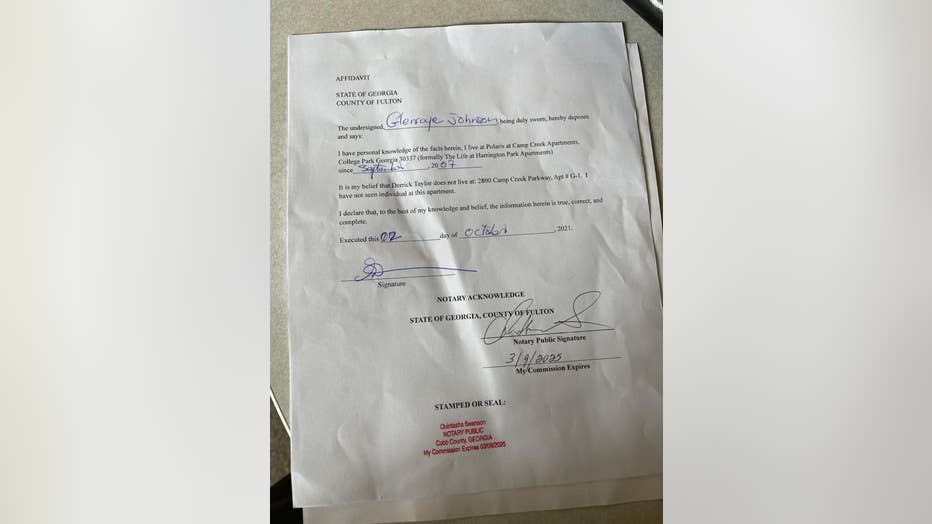 One of two affidavits presented to the Elections Board from apartment residents who swore they've never seen the city councilman living there.

Because Taylor’s name is on the apartment lease and he has been registered to vote in his district since 2017. the board ruled unanimously to deny the protest.

A group supporting Bridges’ challenge issued a statement, saying, "GA law requires that the elector domicile resides in the place where the person seeks to hold office. We knew he had a lease, and we knew he had been living in his place of office for over a year.

"What we challenged was that Derrick Taylor's domicile is not in the area where he is elected, it's in another city. You failed the voters, the news, the many people who have dedicated so much time and effort and providing strict proof of his domicile. You failed to consider the evidence. You didn't even verify if the lease is valid?"

They say Bridges plans an appeal to Superior Court.

Even though he won, Taylor had no comment after the meeting.

One way or the other, the voters will get their say next month.