The Fulton County District Attorney says she is facing a potential court crisis that could put local citizens at risk. A court rule that gives defendants the right to a speedy trial was suspended during the pandemic. Now, it's coming back. Fani Willis told FOX 5 senior I-Team reporter Dale Russell, if she doesn't get help with her massive case backlog, violent offenders could be set free while they wait for trial.

ATLANTA - Fulton County District Attorney Fani Willis says she is facing a potential crisis that could put all local citizens at risk.

A court deadline, suspended during the pandemic, is now looming. It gives prosecutors 90 days to indict a defendant or let them out of jail on bond. Willis says if she doesn't get help for her massive backlog of cases, violent offenders could be set free while they await trial.

"If I do not get additional staffers, we are going to see people released. (Dangerous people?) Very dangerous," said Willis.

Her stark statements were no surprise to the FOX 5 I-Team. Back in February of this year, FOX 5 toured the Fulton County DA's office with then newly elected Fani Willis. 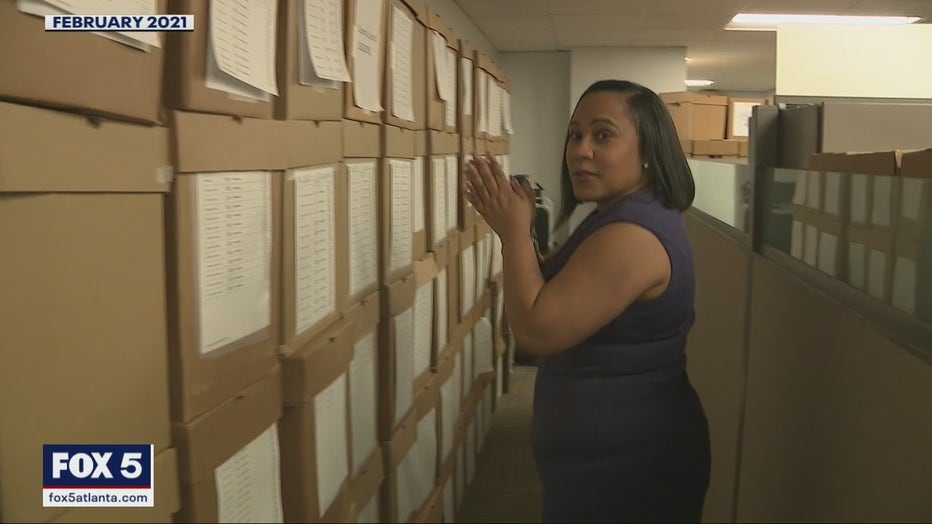 She inherited over 12,000 unindicted criminal cases from her predecessor Paul Howard. The FOX 5 I-Team reported how Howard left office under the cloud of a criminal federal investigation into his use of a nonprofit to pad his salary with almost $200,000 in city of Atlanta funds. Howard has denied any wrongdoing.

About 4000 cases were leftover from Howard's time in office. 7000 were from crimes committed during the pandemic when the courts were shut down.

But that was merely the tip of a pandemic iceberg.

Here's the problem: An accused person has a right to a speedy trial. A DA has 90 days from the point of arrest to indict someone or let them out on bond.  That rule was suspended when the courts were closed because of the pandemic. But now the clock is running again.

"The average lawyer and investigative team., mas, can put together about 10-12 cases a week for indictment. It's simple math. I got to work with 12,000 cases

Cases like Daquan Reed, in jail, accused of murder. Police say Reed got into an argument outside Phipps Plaza, and, as he left, fired three times outside his window. One stray bullet killed 7-year-old Kennedy Maxie, police said.

He is one of 71 unindicted accused killers sitting in jail, who could be released on bond if not indicted for their murders before the September 28th deadline arrives.

But it's a monumental task. Under deadline. What could be worse?

"Mind you were are just having a conversation right now about unindicted cases, we have within the system, over 11,000 indicted cases, " said Willis.

That includes more than 600 accused killers waiting for their day in court.

"I would be less than honest if I told you that some days it doesn't make me very angry," said Willis.

Willis has been begging the Fulton County Commission for more prosecutors, staff, and resources. Her problem: investigating and prosecuting crimes is a slow, labor-intensive process. 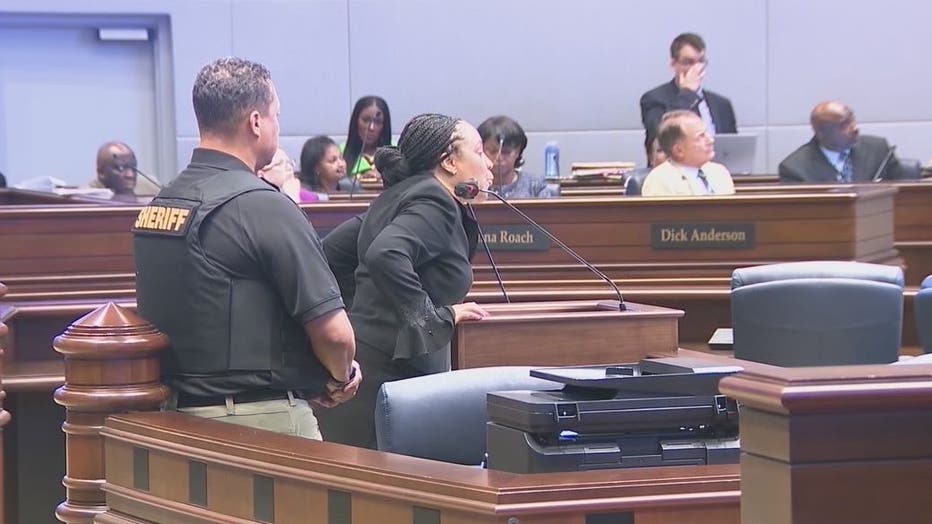 The county, using federal COVID-19 money, did approve the hiring of 74 temporary employees. The Fulton County Manager’s office says it is "supportive and committed to helping the District Attorney in any we can" in her battle to erase the backlog.

Fani Willis says those temporary employees will help handle the COVID-19 backlog, but with 12,000 criminal cases on top of that, she needs permanent help and plans to ask County Commissioner for 55 more staffers later this week.

"What I am informing the public is, if we do not get more lawyers, and more investigators and more legal assistance in this office to work on charging those defendants, people are going to get out of jail. It's not what I suspect. It's what's going to happen<' said Willis.

The Fulton County Commission will hear her request on Wednesday.