NEW YORK (AP) - Genre-mashing, bold and chart-topping new artists have caught the attention of the Recording Academy, as Lizzo, Billie Eilish and Lil Nas X lead in nominations at the 2020 Grammy Awards.

Lizzo is in first place, scoring eight bids Wednesday for her fun, positive rap-pop style that has made her not only the year’s top new act, but arguably the year’s most successful musician. 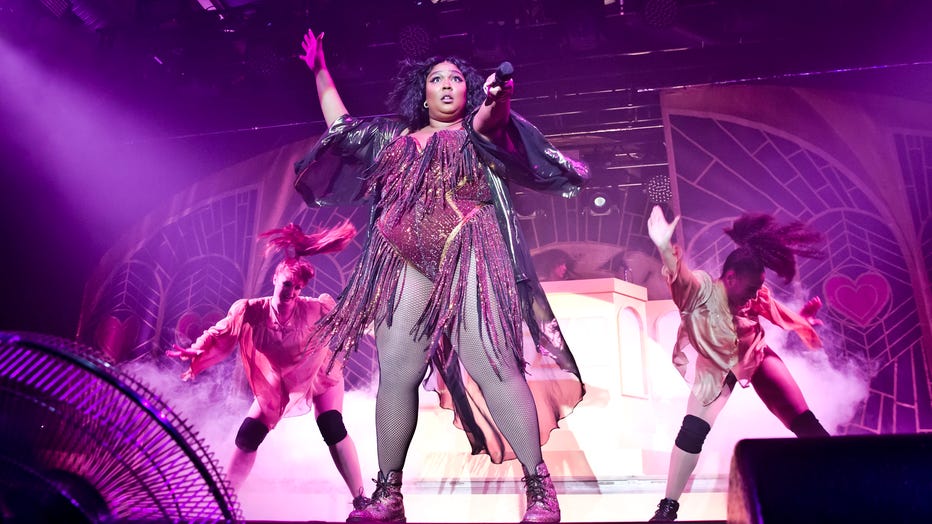 BERLIN, GERMANY - NOVEMBER 14: Singer Lizzo performs live on stage during a concert at the Columbiahalle on November 14, 2019 in Berlin, Germany. (Photo by Frank Hoensch/Redferns)

She and Eilish - who created her best-selling debut album with her brother Finneas at their home studio - each earned nominations in the top four categories: album, song and record of the year, along with best new artist. Lil Nas X, who burst onto music charts with the country-trap anthem “Old Town Road,” earned nominations for album, record and song of the year.