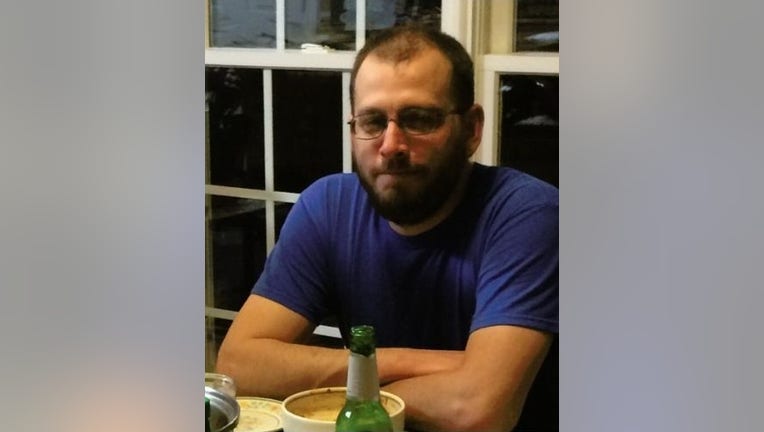 Officials say 43-year-old Joseph Thomas Zanes was last seen at the BP gas station on the 900 block of Buford Highway on Aug. 14.

The missing man is described as being 5-feet-6-inches tall with a weight of around 160 pounds. He has brown eyes and hair and a beard.

If you have any information about where Zanes could be, please call the Forsyth County Sheriff's Office at 770-781-3087.