The former officer who killed Rayshard Brooks last summer is fighting to get his job back.

ATLANTA - A civil service board will soon make a decision on the fate of Garrett Rolfe, the former Atlanta police officer who fatally shot Rayshard Brooks outside a southwest Atlanta fast-food restaurant last summer.

Rolfe claims the city wrongfully terminated him and now he wants his job back with back pay.

Thursday, a hearing was held to determine that issue.

"You shot three bullets at Rayshard Brooks while he was running away and struck him twice, killing him, is that correct?" asked city attorney Allegra Lawrence Hardy during the hearing. 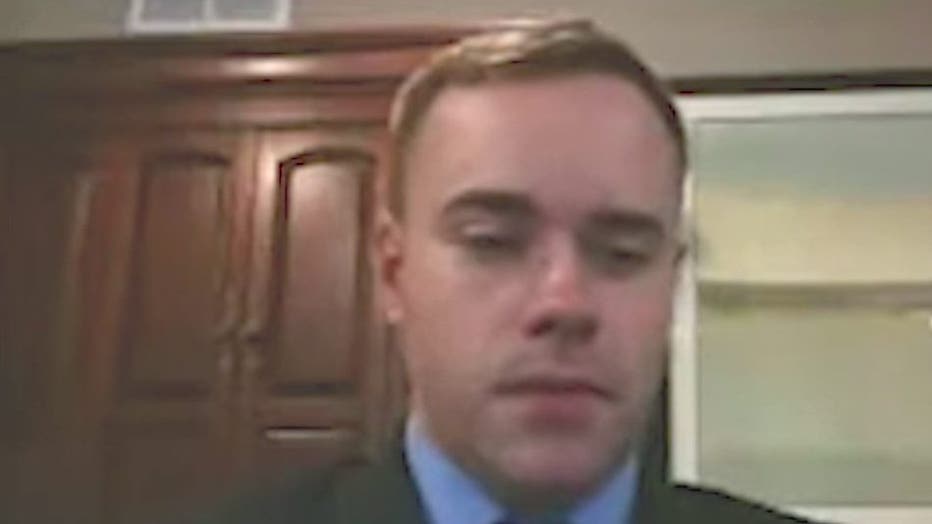 "I wish to assert my rights under the Fifth Amendment of the United States Constitution, the Georgia Constitution, and state law, and I will not answer that question," Rolfe responded.

It was the first time hearing from former Atlanta Police Officer Garrett Rolfe since he shot and killed Rayshard Brooks. The former officer evoked the Fifth Amendment Thursday and did not talk about the deadly shooting of a 27-year-old. Brooks tussled with two officers when they tried to arrest him on suspected DUI charges. He took one of the officer’s Tasers and then fired that Taser as he ran away. That is when Rolfe shot and killed Brooks. 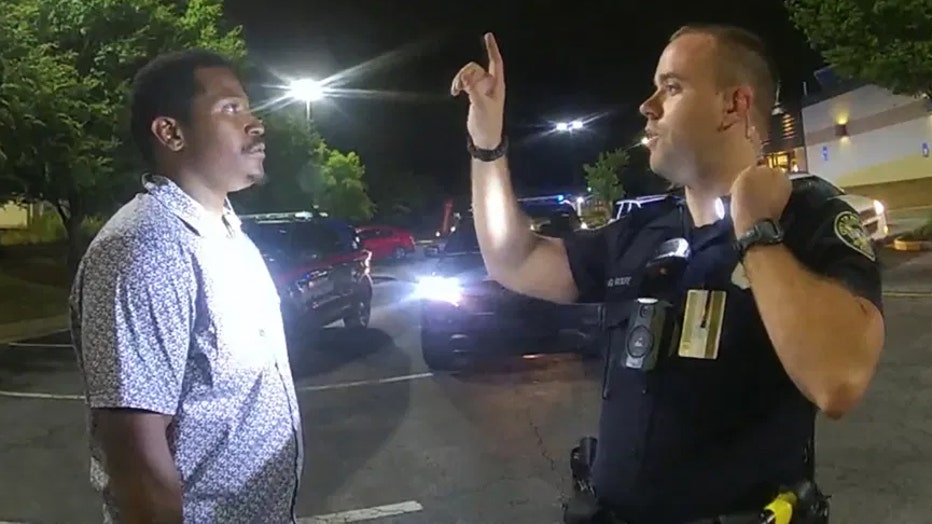 Video of the deadly shooting was played for the Atlanta Civil Service Board hearing, as the former officer asserted then-Chief Erika Shields wrongly terminated him.

"The city should reverse or in the terms of the city uses, revoke the termination, reinstate officer Rolfe will full back pay plus benefits for two reasons. Number one, the city failed to properly investigate his actions in violation of four policies. Number two, the city failed to follow proper procedure during the termination in violation of policies and ordinances," said attorney Lance LaRusso, who represents Rolfe.

Rolfe's attorney said Internal Affairs never investigated the charges against him, nor was he given adequate time to respond to his notice of adverse action. He also pointed to typos and inconsistency in the paperwork that a union rep signed on Rolfe's behalf, but the city said the bottom line, the firing was then-Chief Shield’s call. 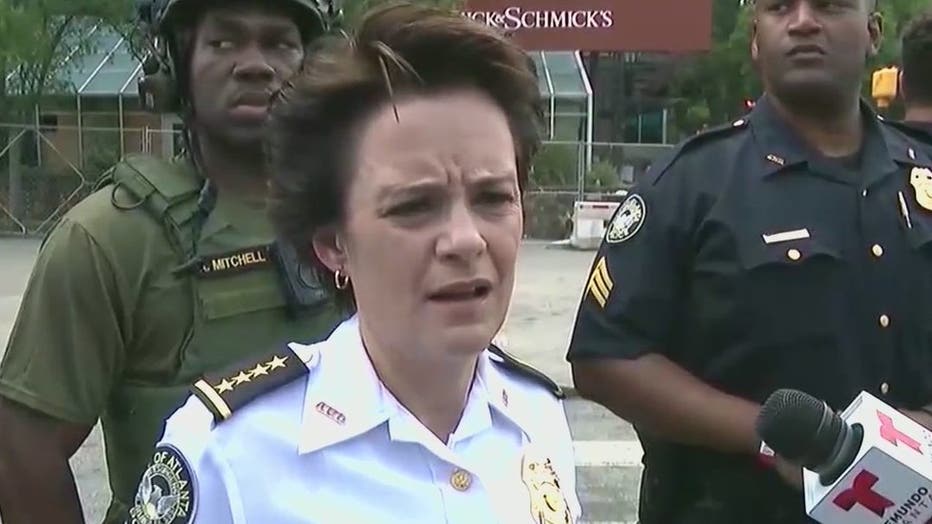 "And the chief of police has the authority to terminate an officer, correct?" asked city attorney Allegra Lawrence Hardy.

"He was not given the opportunity to respond and the city violate ordinance after ordinance. We are asking that you reinstate him, provide his back pay, and restore him to his full duty," LaRusso said.

LaRusso believes that history is on his client’s side. Two other officers, Ivory Streeter and Mark Gardner, who were similarly situated, were both reinstated in February.