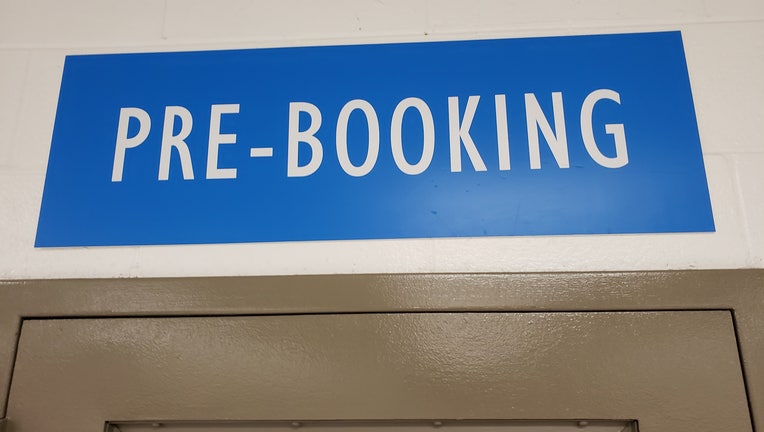 Gwinnett County once had 11 bonding companies. The new sheriff wants only four. But it's what he said to one of them as a candidate that has led to a GBI investigation.

The testimony came in a hearing for one of three lawsuits filed by bonding companies upset that Taylor refused to renew their bonding certifications once he took office.

The controversy has also led to a GBI investigation into the new sheriff.

Bonding companies provide the money to help people who can’t afford to make bail after an arrest. As a fee to get them out of jail, those companies charge clients 10 percent of the money they put up.

Taylor told the FOX 5 I-Team he thought Gwinnett County had too many bonding companies for the number of people arrested each year — 11 companies when he took office. 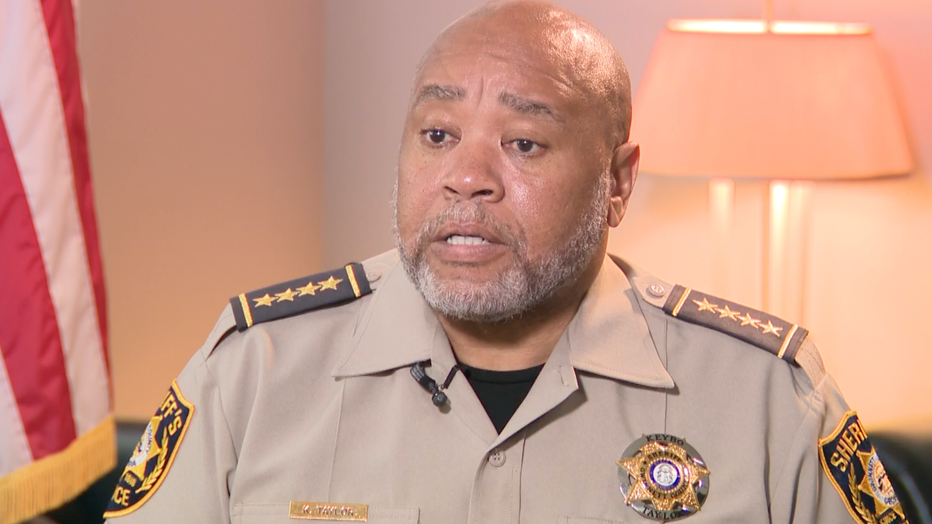 Keybo Taylor took office January 1. One of his first actions on that day: suspend a bonding company whose co-owner he felt was being dishonest about starting a GBI investigation.

He believes the number should be four, making it more likely that those companies would have the financial ability to surrender any bond money for people who failed to show up for their court date.

A sheriff has the ultimate authority to decide who gets to be a bondsman in their county.

One of those that didn’t make the cut is Anytime Bonding, which opened its doors in Gwinnett in 1997.

Court records show Anytime is financially sound, writing $834,074,396 in bonds across the state since it started business.

Why didn’t Taylor renew their certification? It all has to do with a 25-second video. 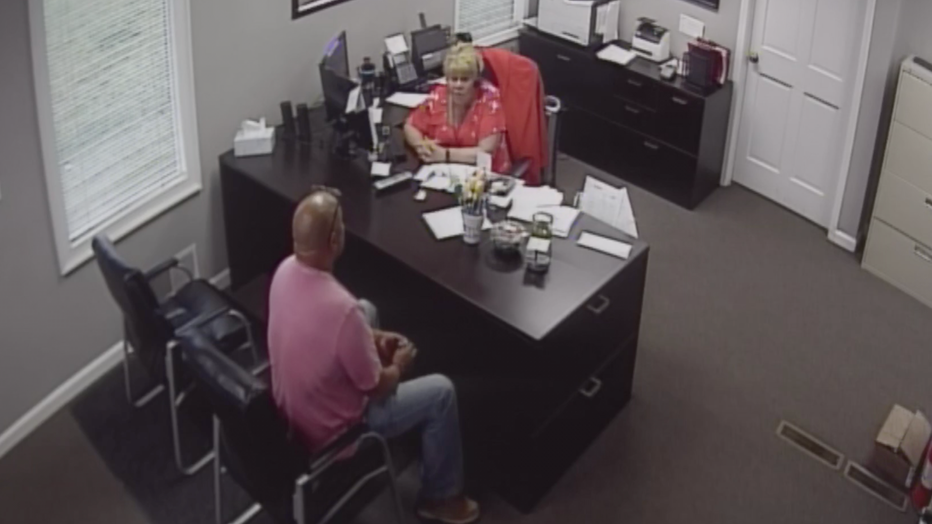 This 2019 video of then-candidate Keybo Taylor has led to a GBI investigation and an emotional dispute between the new sheriff and a prominent member of the bonding community nationwide.

Two years ago, then sheriff-hopeful Taylor decided to drop by all the bonding companies in Gwinnett.

But it’s what Taylor said on his visit to Anytime that has him facing a GBI investigation.

He told manager Jo Anna Petropoulos, "if folks don’t support me, I’m not going to let them bond here. I mean, I’m just not going to do it."

The co-owner of Anytime — Scott Hall — saved only that 25-second portion of the visit, eventually texting the video the following year to GBI director Vic Reynolds. That was shortly after Taylor won the Democratic nomination for Gwinnett sheriff.

Anytime did not support Taylor in that primary. And on his first day in office, Taylor did just as he had promised in 2019.

Bowers is one of the attorneys representing three bonding companies that were cut out of the Gwinnett bonding business. 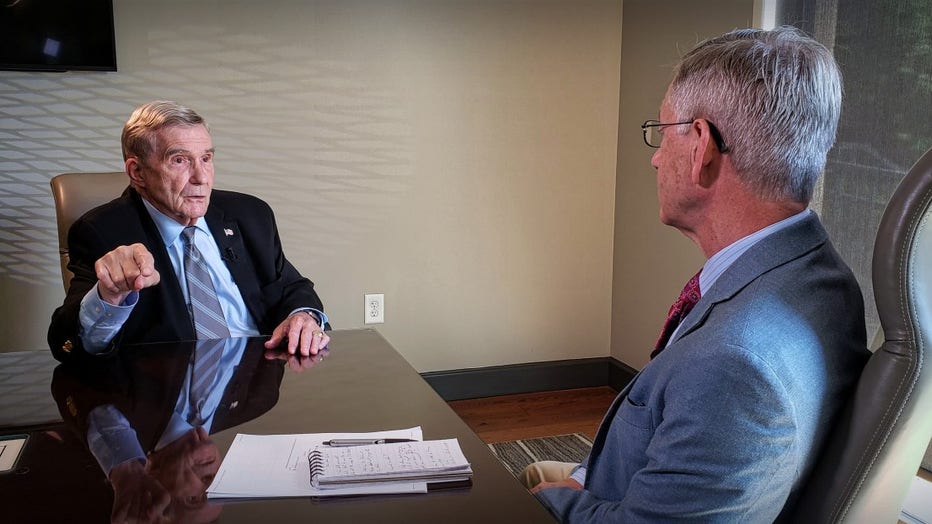 Is it extortion? Here’s what Sheriff Taylor told the FOX 5 I-Team:

Q. Did you put Anytime out of business because they wouldn’t give you any money?

Q. You asked them for support.

A. For support. That’s correct.

Q. Well, how are they supposed to interpret that?

A. Support comes in many different ways.

Taylor said if Anytime had kept the entire video, it would have shown he was talking about supporting his social programs, like book bags for kids.

In a hearing, manager Petropoulos testified Taylor said no such thing to her.

Bowers believes the conversion was all about money.

"Unless you’re deaf, dumb or blind that’s the only thing you can take away from it," he said.

So what led to the dispute?

It all stems from a dinner in September 2020 at a prominent Gwinnett steakhouse, a meeting to clear the air about that video. Two other supporters of Taylor were also there. Anytime’s co-owner Hall said he picked up the tab. 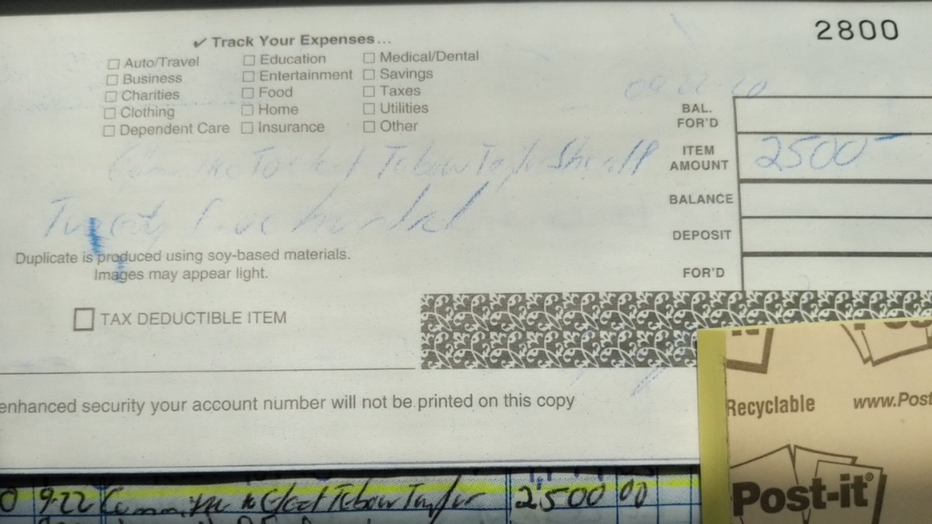 This receipt shows $2500 given to Keybo Taylor's campaign after a meeting between the candidate and Anytime Bonding's co-owner. Taylor testified he never deposited the check.

He also handed Taylor a $2500 check for a campaign donation for the general election and assured him he wouldn’t give that video to Taylor’s Republican opponent. Everyone says they left satisfied.

Imagine Taylor’s surprise when shortly after winning the election, he got a call from the GBI.

Convinced he couldn’t trust Anytime’s co-owner, on his first day in office Taylor refused to renew the company’s bonding certificate, citing his ability to ban someone "not of good moral character."

"I wouldn’t have had a problem with anything if Scott had come in there and as long as he was being honest," said Taylor.

"He can say that all he wants to," said Bowers. "But he can’t deny our client the ability to make a living selling bonds." 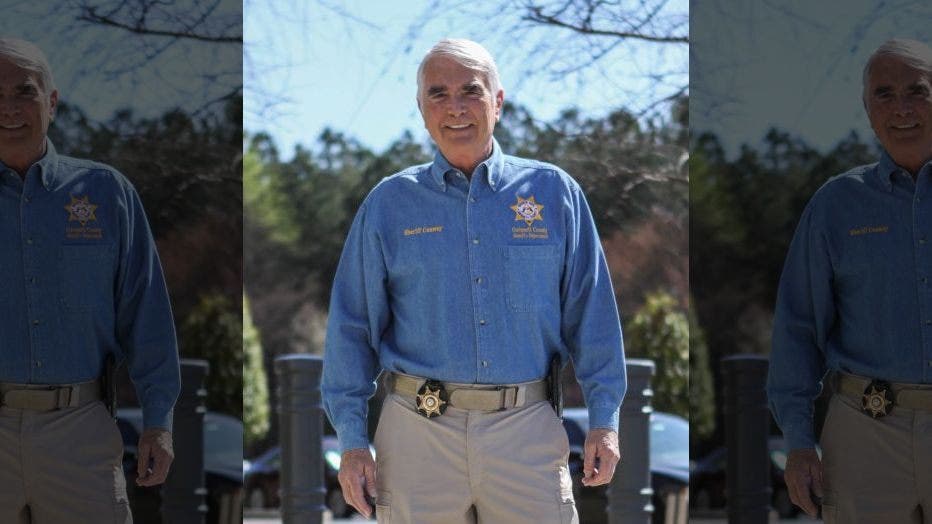 Former Gwinnett County Sheriff Butch Conway testified his successor repeated to him in person what he said on a secret recording. Taylor calls Conway a liar.

In an April hearing, former sheriff Butch Conway testified Taylor came to visit him after the election but before taking office and also mentioned bonding companies.

Conway testified Taylor told him, "he wasn’t going to do it like I had been doing it, that he would let people write bonds if they supported him. If they didn’t support him, they wouldn’t be in the bonding business in Gwinnett."

In that same hearing, Taylor told the court Conway was lying about their conversation.

Here’s a fact everyone agrees on: if Taylor did shut down all the Gwinnett bonding companies that didn’t support him, there would be few left.

Not a single one gave Taylor any campaign money, although one owner did contribute through a different company he controlled. That means at least three still allowed to write bonds in Gwinnett County never gave Taylor anything.

Does that fact hurt Bowers’ case?

"No," Bowers answered. "Because the argument doesn’t depend on who supported him and who didn’t. The argument depends on does the sheriff have the authority to do what he did?"

So far, the courts have said he does. Anytime’s lawsuit is pending, but a judge has already dismissed one of the other two cases.