CHEROKEE COUNTY, Ga. - A former Cherokee County firefighter has died while on duty battling a fire in Missouri Sunday. He was 30 years old. 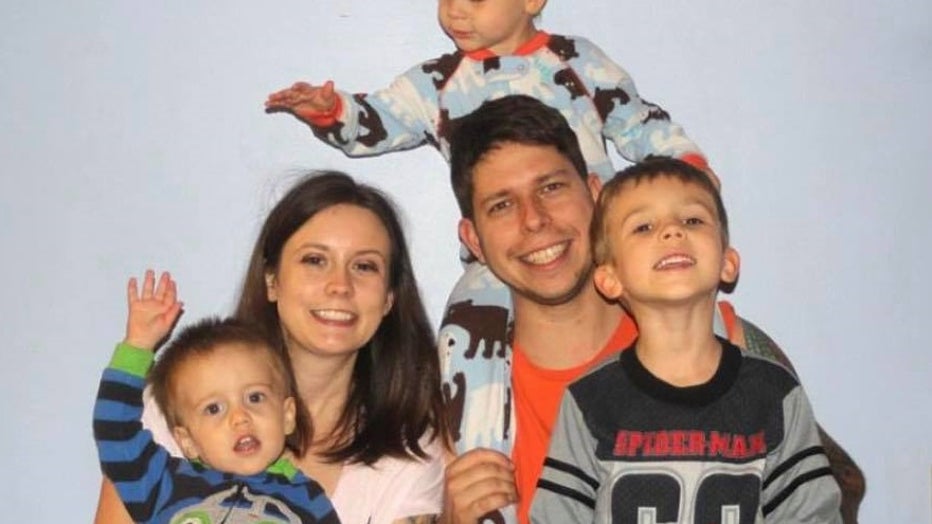 Charles "Chuck" McCormick was killed while working on a house fire in Missouri. He was 30 years old. (Cherokee County Fire Services)

Charles "Chuck" McCormick began working for the Cherokee County Fire & Emergency Services team on Oct. 27, 2014 and graduated from firefighter recruit school on Jan. 30, 2015. He worked in the county at Fire Station #22 for two years until he moved to Missouri in 2017.

Even after he left, McCormick wasn't a stranger to Cherokee County. He returned just a few months before his death to Georgia to be part of the wedding ceremony of one of the other firefighters, Cherokee County Fire Chief Tim Prather said.

Sunday morning, McCormick and his team had been called to a home in Peculiar, Missouri, 35 miles south of Kansas City. While battling the blaze, McCormick fell through the floor into the basement and was injured. Before he could get out of the home, the roof collapsed. He died later at the hospital.

McCormick is survived by his wife, Rachel, and three children age 4, 5, and 7.

The Cherokee County Fire personnel will wear the mourning badge to honor McCormick's and his family's loss. 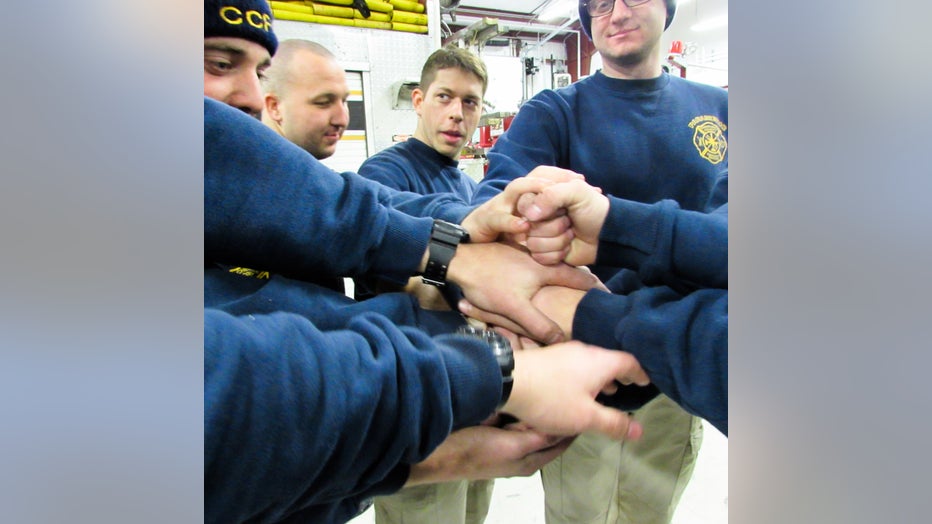 A GoFundMe has been set up if you'd like to assist his family during this difficult time.