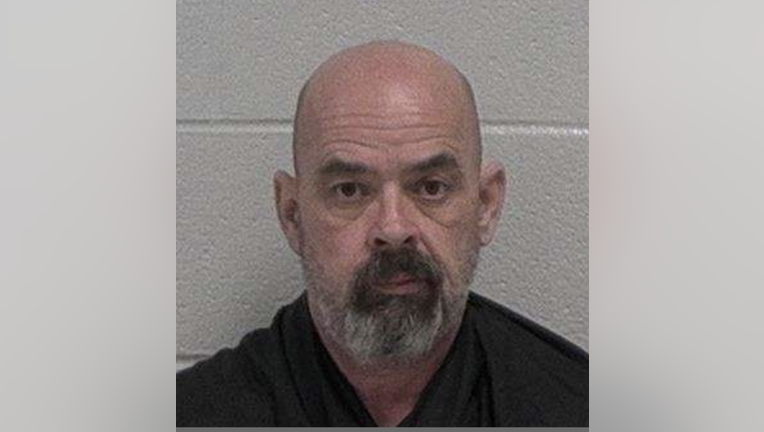 The victim said the incident happened years before and came forward when she heard about his arrest, investigators said.

Atkins was booked into the Cobb County jail on March 10 on three counts of child molestation and one count of violation of oath by a public officer.

Atkins started working for the Austell Police Department in February 2018 and had climbed the rank to sergeant in Dec. 2018. Since his arrest, he has been terminated.