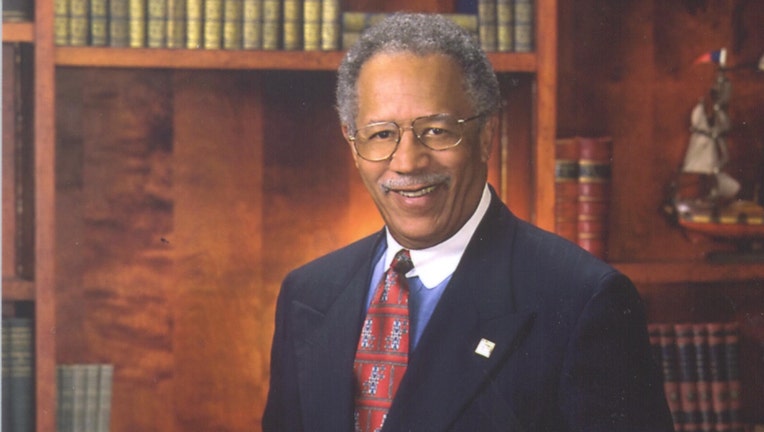 Former Atlanta City Councilmember C.T. Martin passed away surrounded by his family at his home in Southwest Atlanta.

ATLANTA - Officials said a man who spent decades on the Atlanta City Council as one of its longest-serving former members died Saturday.

C.T. Martin, after whom the natatorium and recreation center on Martin Luther King Jr. Drive is named, died at 84 years old surrounded by his family at his home in southwest Atlanta.

Martin represented the city's District 10 for nearly 30 years. He was first elected to the council as part of a special election in 1990.

Martin was an Atlanta native and graduate of Booker T. Washington High School. He was an undergraduate at Shaw University in Raleigh, North Carolina, and heard a master's degree from Atlanta University. That's when he became vocal about community issues in the district that encompasses neighborhoods on the west side of the city, mostly south of the Interstate 20 and Interstate 285 interchange. 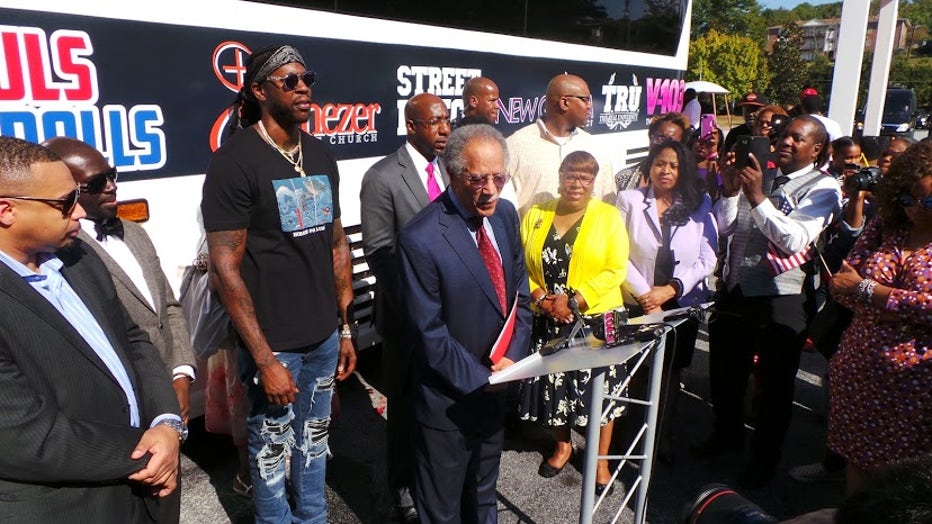 C.T. Martin speaks at a podium in front of Atlanta musician 2 Chainz. (Photo courtesy of the family of C.T. Martin)

"Councilmember C.T. Martin was a mentor and a friend," Atlanta Mayor Keisha Lance Bottoms said. "He was my seatmate for eight years on City Council and his lessons of leadership remain with me today. He was a fierce voice for the voiceless and above all else, placed the needs of our communities first. While his physical presence will be missed, his legacy of activism and fight for equity will impact our city for generations to come."

Martin served on public safety, human resources and transportation committees while a member of the City Council.

Martin earned a reputation as an advocate for minority businesses. He's credited with the creation of the M. L. King Jr. Drive Merchants Association and fought for the designation of the Martin Luther King Jr. Drive corridor as a priority in a master redevelopment plan. 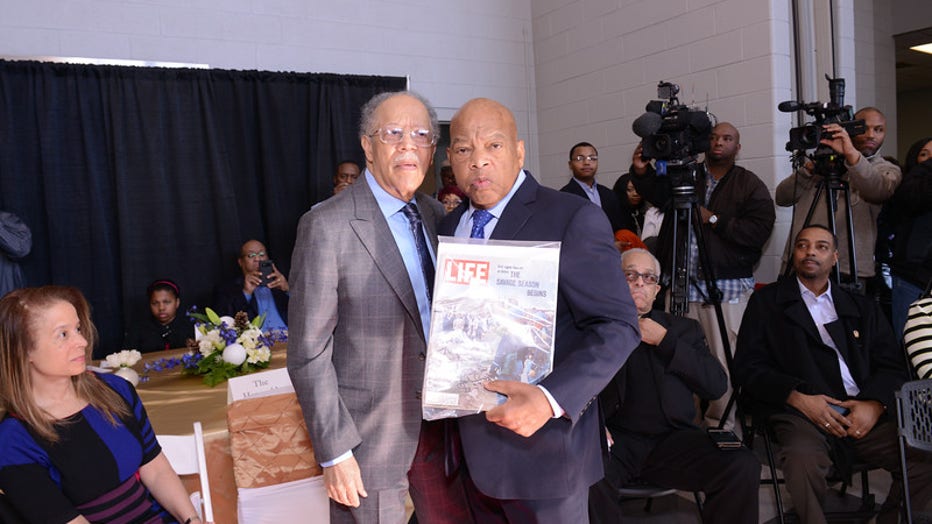 C.T. Martin poses for a photo with Rep. John Lewis. (Photo courtesy of the family of C.T. Martin)

Martin is survived by his four adult children and five grandchildren.  He was a dedicated member of Hoosier Memorial United Methodist Church.