Home from The Walking Dead for sale

FOX 5 was given exclusive access to The Walking Dead's Alexandria Safe Zone set. The homes build specifically for the TV show are now up for sale in Senoia, Georgia after the show wrapped production earlier this year.

SENOIA, Ga. - FOX 5 is the first television station allowed behind Senoia’s zombie wall where "The Walking Dead" just wrapped up production after 11 seasons.

AMC built actual homes as sets for the show’s Alexandria Safe-Zone. Now that the show has wrapped production, those homes are being spruced up for sale. 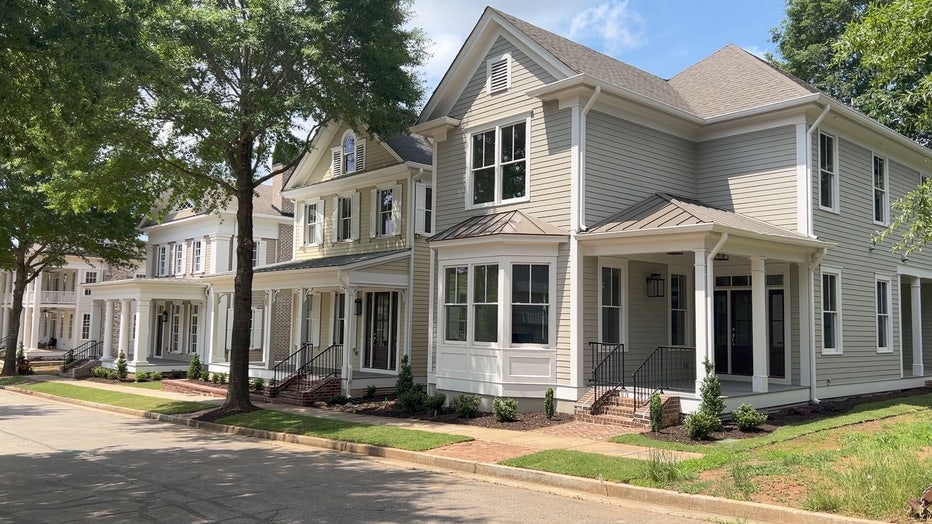 "These homes were never lived in. They were just filmed in," said Scott Tighelaar, President of Senoia Enterprises.

He joked that they have scrubbed the blood from the walls. Fake blood, he added.

Tighelaar said AMC built the custom homes as sets with plans to sell them after the show was finished.

FOX 5 got an exclusive look at The Walk Dead’s Alexandria Safe Zone set in Senoia, Georgia. Now that the series has wrapped production, the homes built specifically for the TV show are up for sale.

The neighborhood beyond the protective zombie wall is called Senoia’s Gin Property.

Eight years ago, it was an actual neighborhood under development with residents before "The Walking Dead" walled it off as a permanent set.

Plans are to build more custom homes and more brownstone townhouses in the vacant lots where other sets were built. 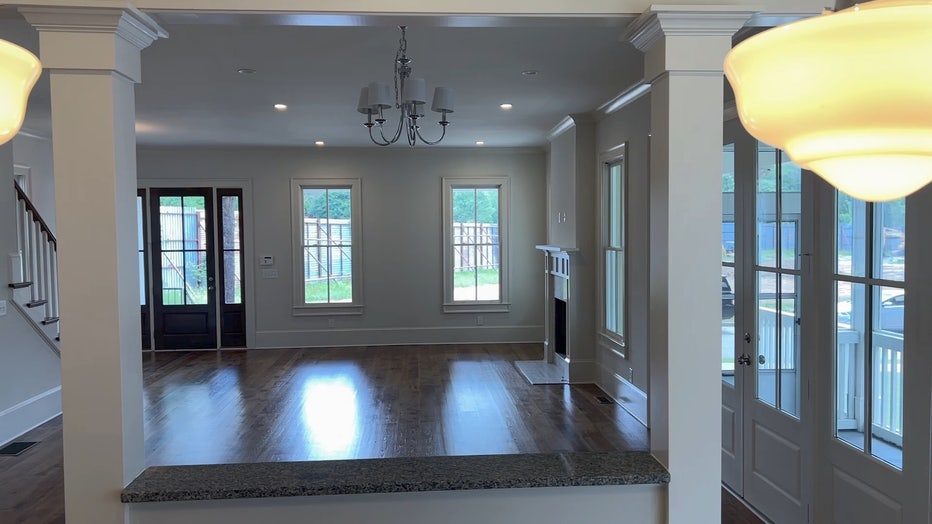 Three of the homes will hit the market in the coming weeks.

More of the homes will be available later this summer, including one with possibly the most famous front porch in cable history.

Potential buyers can Google it for themselves. 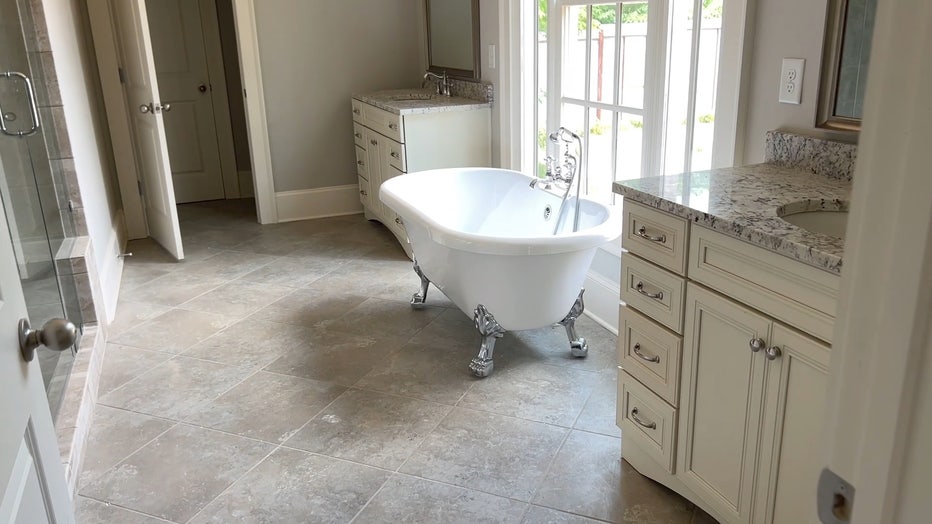 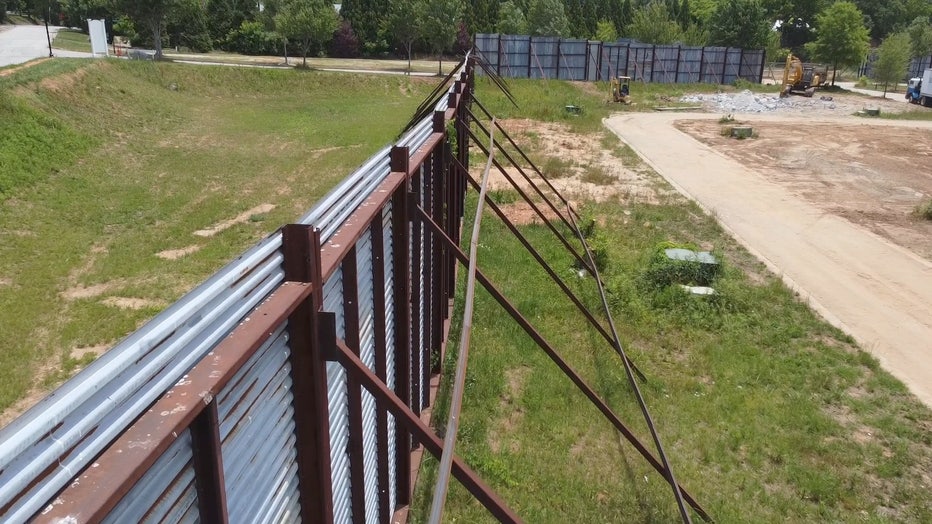 And finally, the Senoia zombie wall is scheduled to be dismantled in the coming weeks.