First responders rescued a family trapped inside their home after a large tree branch came crashing down.

ATLANTA - A northwest Atlanta family is counting their blessings after being rescued from their home by firefighters.

Just after midnight early Tuesday, a huge branch, the size of a tree, fell on a home along Baker Road, trapping four people inside. 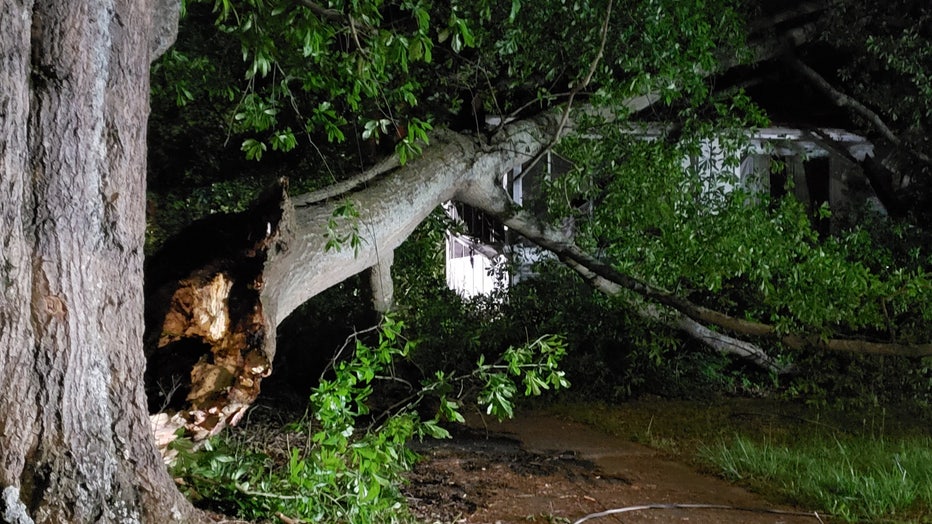 Antonio Mapp, his mom, uncle, and his 95-year-old grandmother were all sleeping at the time.

Mapp said it sounded like a car crashing into a pole. Mapp went to investigate and saw the tree was blocking both the front and rear entrances. 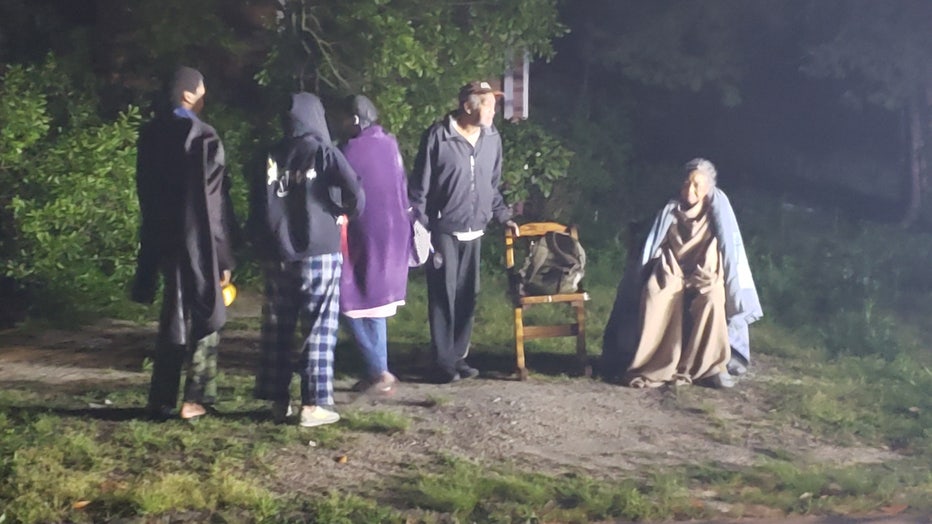 Mapp called 911 and both the police and firefighters responded. Firefighters ended up having to clear away some of the branches from the back allowing the family to escape.

Mapp said everyone was especially concerned about his grandmother, who was having trouble breathing. Luckily, no one in the family was injured. They ended up spending the night at a relative's home.