ATLANTA - The Atlanta Fire Department responded to an early morning blaze that broke out at the Village Smoke Shop in Northeast Atlanta Sunday.

Fire officials are still working to determine the source of the early Sunday fire.

Fire officials said no one was injured in the fire, but several businesses that share a building sustained severe interior damage.

Steve Hutto, who works nearby overnight, heard popping noises and told FOX 5 that when he stepped outside, he spotted quickly growing flames. He said he called 911 around 4:30 a.m.

The cause of the fire remains under investigation, but fire officials told FOX 5’s Emilie Ikeda it started on the inside of the Village Smoke Shop.

It was a one-alarm fire, according to authorities, but they had to request additional units because of the “complexity” of it. Firefighters fought thick smoke and had to navigate through a lot of debris before finding the source of the blaze.

The 500 block of Courtland Street remained closed throughout the morning. 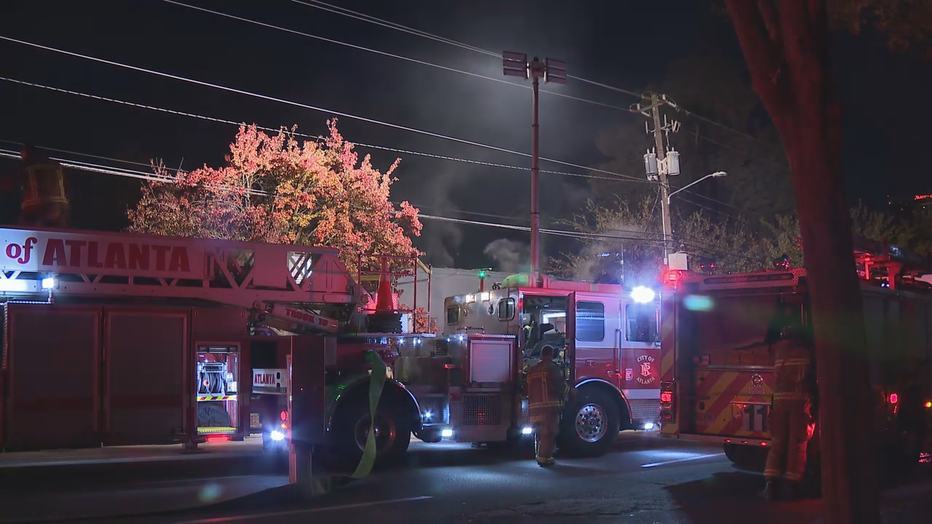