SOUTH FULTON, Ga. - The family of a man killed in a head-on hit-and-run crash said they want the driver responsible behind bars.

Jerry Long, 47, died in the Aug. 24 crash on Cascade Palmetto Highway in the City of South Fulton. Police said the driver of that pickup truck, Juan Carlos Medrano, took off running and they have not been able to track him down.

More than three months later, his father said there’s not a day goes by that he doesn’t feel the pain of the loss of his son. 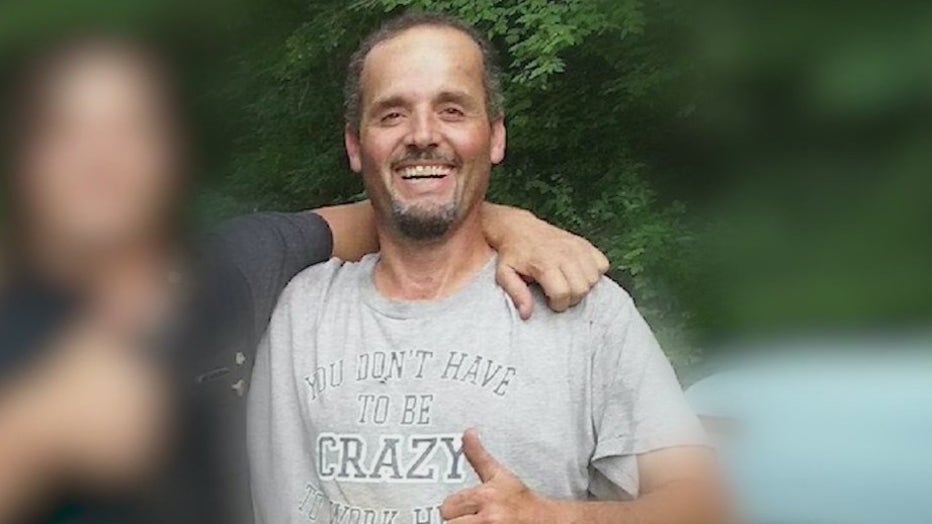 According to investigators, just after midnight Medrano was driving a blue Chevrolet Silverado registered to the mother of his children.

At one point, police say Medrano tried to illegally pass a tractor-trailer by crossing the solid yellow double line. When he did so, officials say he hit a car driven by Jerry Long head-on.

"What we don’t understand is how you can just leave somebody," said Jessica Long, Jerry’s niece. "I don’t even think it’s necessarily about closure at this point, because you’re never going to close that chapter. We just want answers." 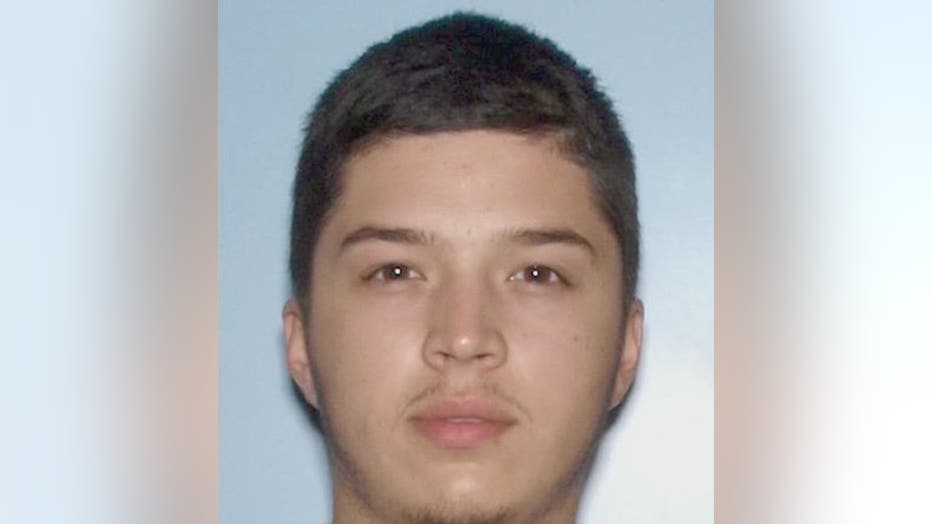 Medrano fled the scene on foot before police and medical services arrived and did not try to help Long, police said.

South Fulton Police did not provide FOX 5 with an update on the search for Medrano after multiple requests.

If you have any information on where Medrano could be, Long’s family asks you to call Crime Stoppers or South Fulton police at 404-831-3743.