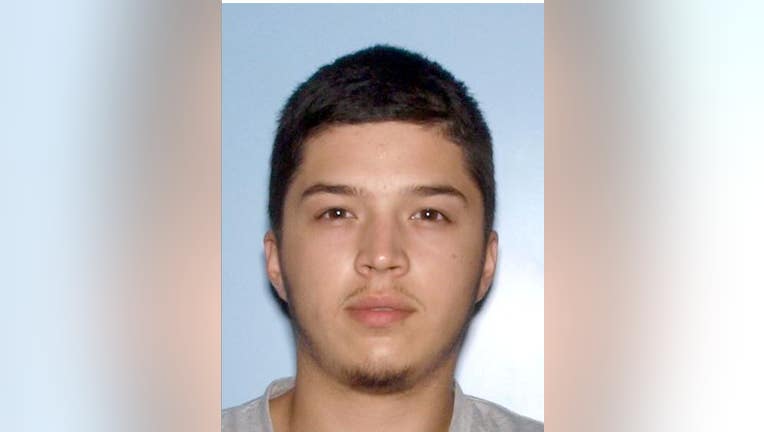 According to investigators, just after midnight on Aug. 24, Medrano was driving a blue Chevrolet Silverado registered to the mother of his children on Cascade Palmetto Highway. At one point, police say Medrano tried to illegally pass a tractor-trailer by crossing the solid yellow double line.

When he did so, officials say he hit a car driven by Jerry Long head-on, killing Long.

Medrano fled the scene on foot before police and medical services arrived and did not try to help Long, police said.

If you have any information on where Medrano could be, please call Crime Stoppers or South Fulton police at 404-831-3743.