The family of the Gwinnett County woman found dead buried in a shallow grave in the crawlspace of a Barrow County home discusses their devastating loss.

BARROW COUNTY, Ga. - The family of Kim Mason said there are many unanswered questions, even as they get ready to bury the mother of four.

"I want to know. I wish he would tell me why he did that to my child," said Starhahe Mason, her mother. "I would really like to know what did she do to either make you so angry or were you trying to rob her?"

According to a police report, Mason's fiancé reported her missing on Sunday. He said he saw her last around midnight that same day. He told police she sometimes works as a Lyft driver

He said he called her around 3 a.m., but she responded with a text saying she had passengers in the car.

Shortly after, Kim’s brother found her car abandoned in a parking lot.

Starhahe Mason said this is when she knew her daughter wasn't alive.

"I know my daughter. She would have never left the car running until it ran out of gas. And then she's missing out of the car. The only thing that was missing was her gun and her wallet," said Mason.

Investigators found the body of Kim Mason under a crawlspace of a home on Tuesday.

Adam Heard was arrested and charged with concealing the death of a person, tampering with evidence, having a gun while being a convicted felon, theft, stealing a car, and probation violation.

Mason's funeral will be held in the Atlanta area. She leaves behind four children and the youngest is just four years old. 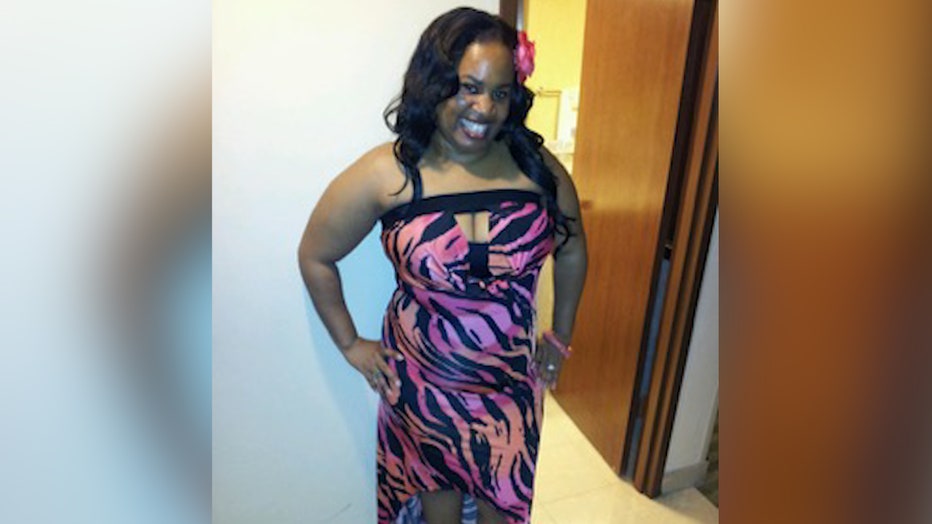 "It's so hard right now because I don't even want to think about what they did to my baby. That was my firstborn. I know she wouldn't hurt a fly. That's why she was able to do this to her," Starhahe Mason said.