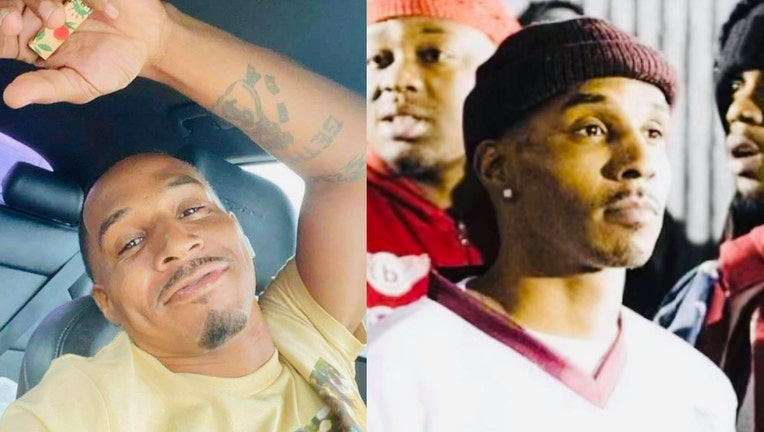 Demario Battle's family said he died when a bridge on Access Road gave way and sent workers into the Yellow River.  (FOX 5 Atlanta)

NEWTON COUNTY, Ga. - The family of a man killed when a bridge collapsed in Newton County has shared his name with FOX 5 Atlanta.

Demario Battle's family said he died when a bridge on Access Road gave way and sent construction workers into the Yellow River.

Three workers fell into the river, the Newton County Sheriff's Office said, and one of those workers died from their injuries.

One dead after bridge being demolished collapses

A bridge in Newton County that was being dismantled collapses, sending three into the river below. One of those workers is dead and at least two others were injured.

Work started Monday and was expected to take about nine months. The bridge, which runs parallel to I-20, was scheduled to start a 270-day refurbishment on Monday, according to the Georgia Department of Transportation. GDOT said construction workers with B & D Concrete Cutting Inc. began sawing the first of four bridge spans when the collapse happened.

ONE DEAD, TWO INJURED AFTER BRIDGE UNDER CONSTRUCTION COLLAPSES IN NEWTON COUNTY

Several pieces of equipment fell into the river as well, including a truck and excavator. A 500-ton crane began removing equipment from the Yellow River accident site Wednesday morning, Georgia DOT said on Facebook.