The father of a College-Park alleged murder victim says he is upset that his son's killer is still on the run as its been two weeks. Officials say that they identified Dontavius Carr as the suspect and are still searching for him.

COLLEGE PARK, Ga. - A metro Atlanta family is upset a convicted felon is still on the run two weeks after allegedly killing their son at a College Park apartment complex.

Arfrederick Magby Sr. says a parent should not have to bury a child, but that is exactly what he did last weekend. To make matters worse the man who police say pulled the trigger is not in custody..

The shooting happened late at night on May 2 at the Park Place Apartments on Godby Road. 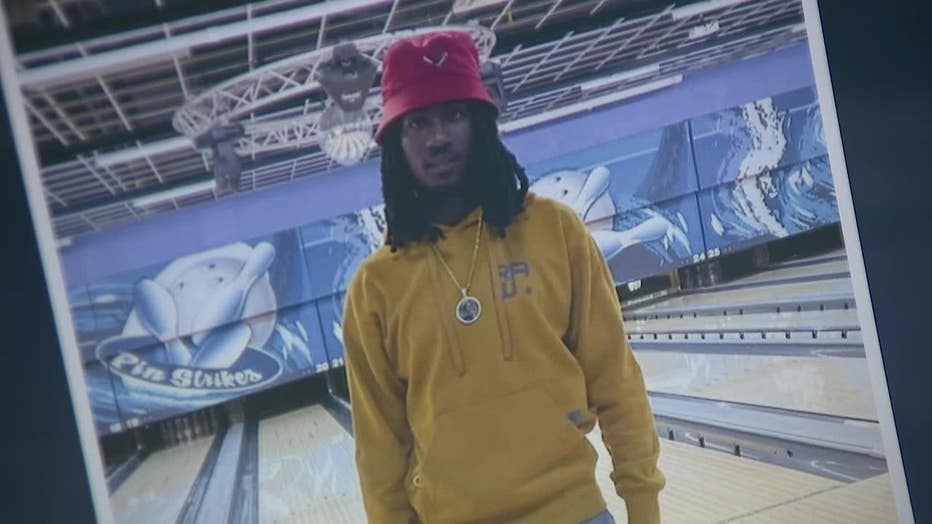 Arfrederick "Little Fred" Magby Jr. was shot while visiting a friend at her College Park apartments. (Courtesy of the family)

"Little Fred,"as the victim was affectionately called, had taken his cousin to her friend's apartment. His father believes he had no idea the danger he would encounter,

"I do think maybe little Fred dealt with the girl or something since it was her fried, but I don't think he was in no serious relationship," Magby said.

That friend had two children by suspect Dontavius Carr. Police said when Carr arrived at the apartment he started shooting - hitting "Little Fred" Magby in front of two children.

"I think she had a crazy kid's father that may have felt as though they had something serious going on when he saw them," Magby said..

"Little Fred" was rushed to Grady Hospital, but didn't survive his injuries. 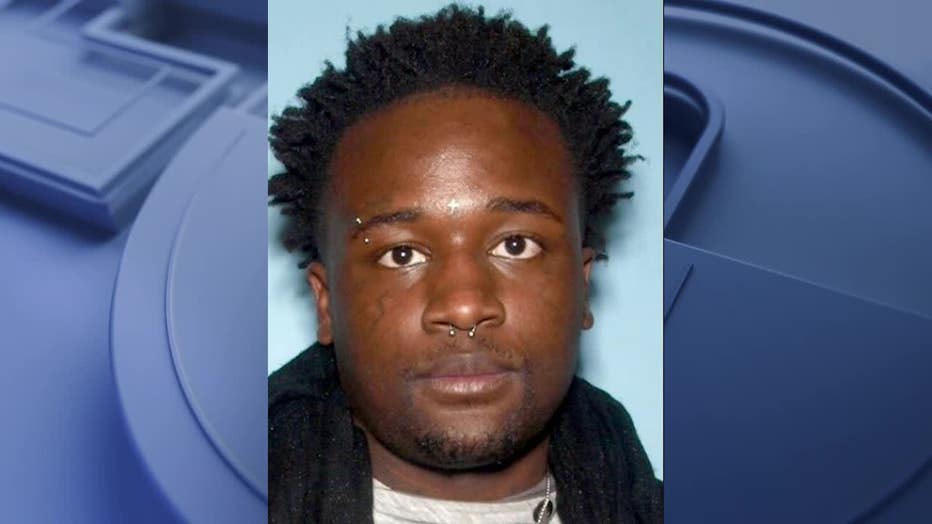 College Park Police have been searching for Carr, who they described as a convicted felon, since the shooting.

"It's real frustrating. I thought maybe immediately … we immediately had the picture, the Instagram all that but still nothing," Magby said. "It's been two weeks - two weeks."

College Park Police want closure for this family. They say if you have any information about where Carr could be, please give them a call.