Vigil held for woman found dead along I-675

The family and friends of Cormella ‘Missy’ Thomas came together to remember her nearly a week after her body was found along I-675.

CLAYTON COUNTY, Ga. - Saturday was filled with plenty of hugs and tears as family and friends of Cormella ‘Missy’ Thomas came together to remember her.

The mother of three’s body was found shot to death along a Clayton County highway last Sunday morning.

Thomas’s body was found last Sunday on the side of Interstate 675 in Clayton County.

Investigators said the mother of three was shot to death.

"From the picture you just knew it was her especially since Reign’s name was on her neck. This is Reign, her daughter, right here," Tubbs said.

POLICE IDENTIFY WOMAN FOUND NEXT TO I-675 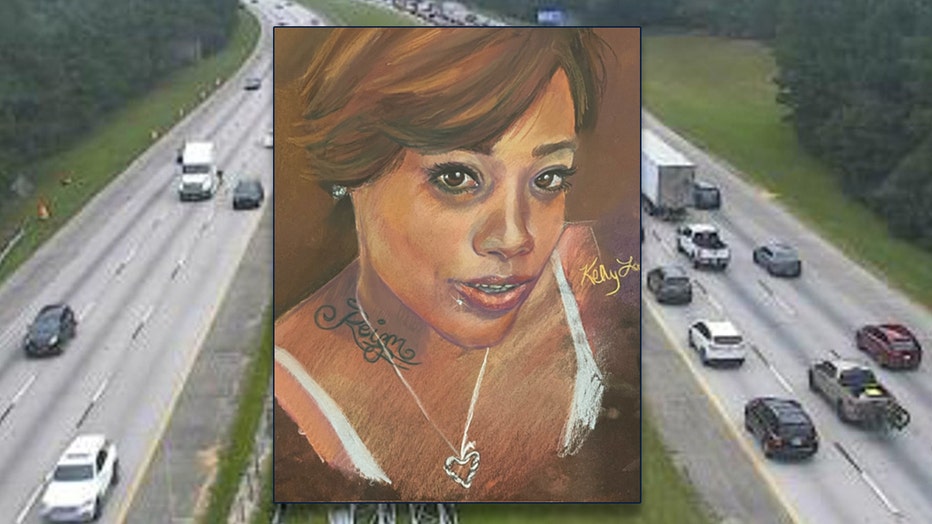 Clayton County police release this sketch of a woman who was found shot to death along I-675.

Police released a sketch after the body was found and asked the community to help identify the woman.

Family members said they knew instantly it was their loved one.

Tubbs said she was watching Thomas’s youngest daughter, Reign, at the time.

"For somebody to take her life for nothing and to just throw her body like she was a piece of trash it’s heartless," Tubbs said.

"We can’t even mourn or grieve because we don’t know who did it," another cousin said.

"She was all about family. She was a hardworking woman. She would do anything in her power to keep her family together," Almisa Tubbs said. 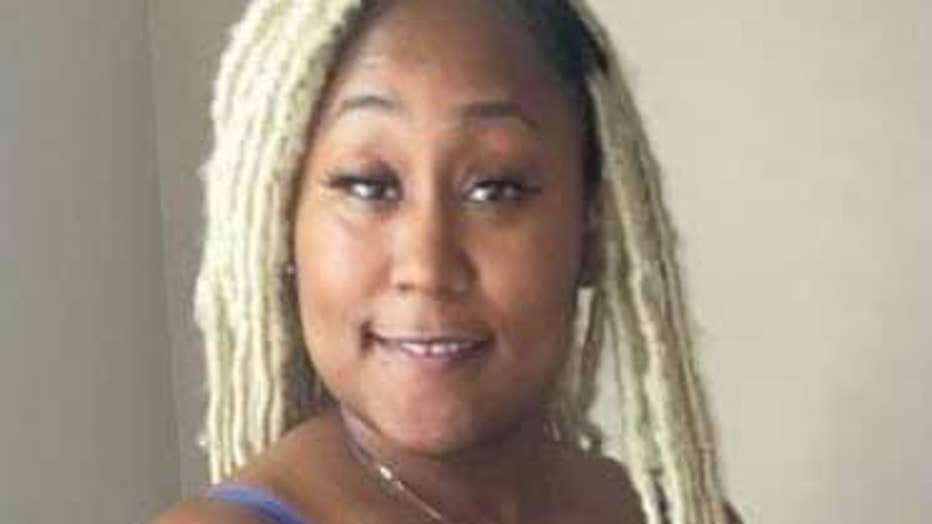 As police and family members continue to search for whoever’s responsible, the family is coming together to support each other and the kids left behind.

There’s a memorial fund set up for those wanting to help. https://www.gofundme.com/f/young-mother-of-3-murdered-and-left-on-675

"I just want everyone to be careful and watch your surroundings. This should be a wake-up call for a lot of people," Tubbs said.

Clayton County police need the public’s help identifying whoever is responsible for this crime.

Anyone with information is asked to come forward. Tipsters can remain anonymous.