Police are seeking the public's help as they work to identify the body authorities believe was "dumped" on the side of I-675.

CLAYTON COUNTY, Ga. - Clayton County police are seeking the public's assistance they continue to work to identify the body that was found along Interstate 675 Sunday.

According to investigators, officers went to I-675 NB near Grant Road overpass in reference to a body that was on the shoulder of the road.

Police squad cars were seen on the right shoulder and a taped-off, wooded area on the side of the road. 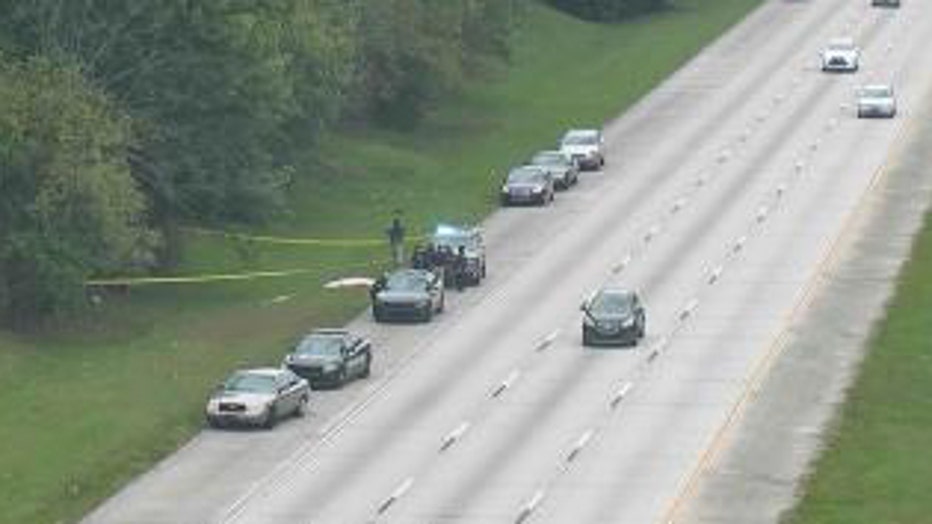 Police investigate a homicide on I-675 on Sunday in Clayton County.  (Georgia Department of Transporation )

Authorities say someone spotted the body on the side of the road and called police. The body appeared to suffer multiple gunshot wounds.

On Sunday evening, Clayton County police released a sketch of the woman. 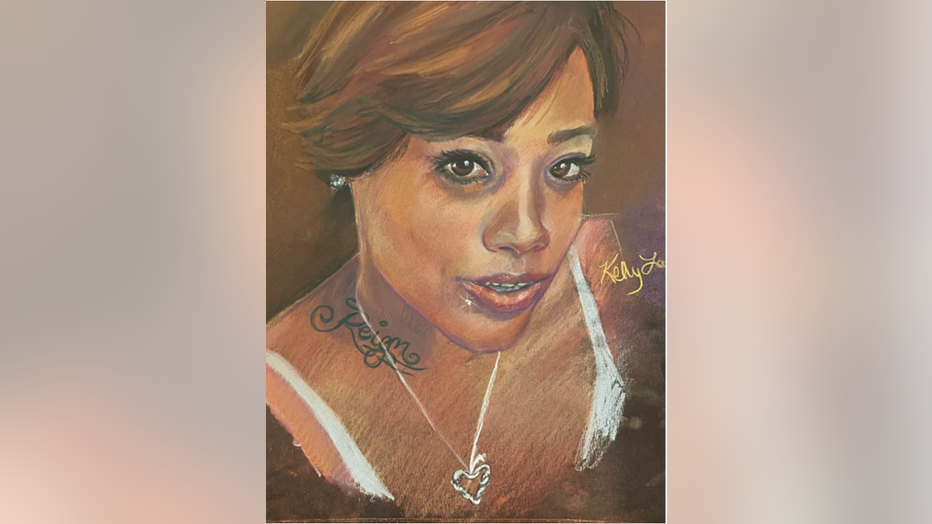 Clayton County police release this sketch of a woman who was found shot to death along I-675.

Police described the victim as a black female between 30 to 40 years old. The word "Reign" is tattooed on the collarbone area, authorities say. 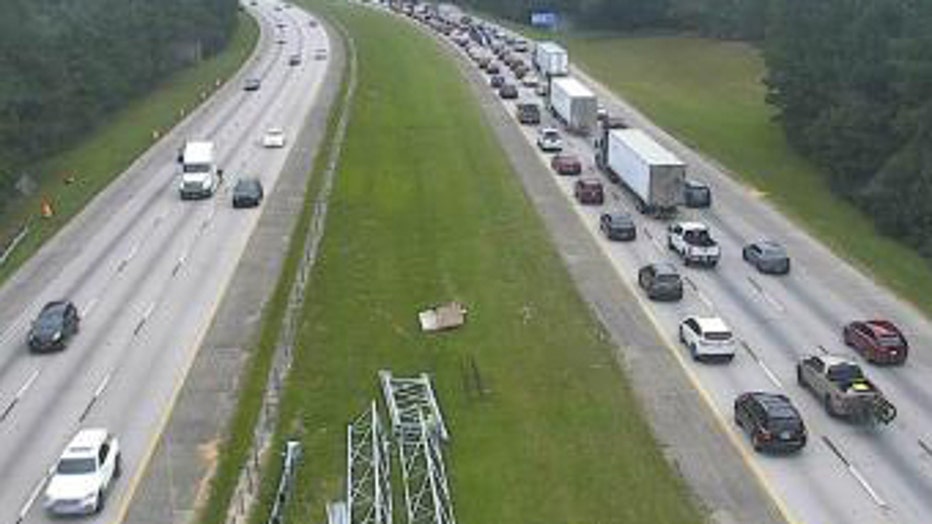 Traffic backs up on I-675 north south of Anvil Block Road due to police activity.  (Georgia Department of Transportation)

The identity of the female body was not immediately available.

All lanes were shut down for multiple hours on I-675 north, which caused traffic backups as far as Forest Parkway.

Anyone with information on the victim's identity or other information about this case should contact the Clayton County Police Department at 770-477-3747.