An Atlanta family grieving the death of a loved one is now grieving for a second time. Police said a family feud following a funeral ended with one man dead and another in jail. The violent scene played out in a public park.

ATLANTA - Family members had gone to Oakland City Park in southwest Atlanta after the funeral of Tony Andrews. It was supposed to be a time to talk about their loved ones and console one another, instead, a deadly fight broke out.

"They just buried his dad and they're going to bury him too," said Jarvis Tucker, the sister-in-law of Tony Andrews.

Tucker said as soon as she showed up at the park she saw the homicide investigators. Her nephew, Lavar Andrews, had been stabbed to death.

"That really, really hurts. I can't imagine what his momma is going through," said Tucker. 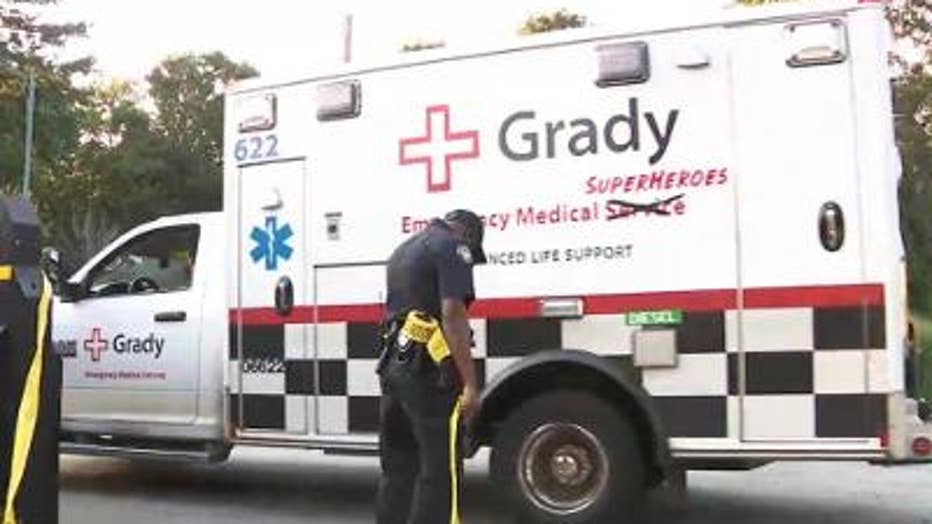 "There was an altercation between two parties that led to someone pulling out a knife," said Atlanta Police Lt. Gary Harper.

Atlanta Police arrested Chauncey Davis, He is the brother of Tony Andrews' ex-girlfriend. 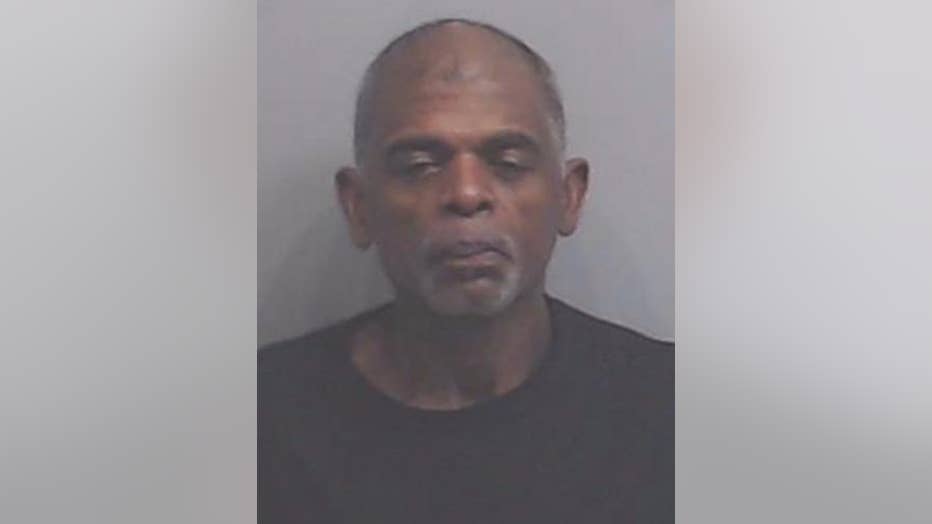 "It's just sad people don't even think these days they just react without even thinking.  We can't bring him back," said Tucker.

Police said another woman at the gathering was injured when she tried to break up the fight. She was treated and released at a local hospital.