DEKALB COUNTY, Ga. - A community rallied together Saturday evening in front of the Ethiopian Community Center with hopes of raising awareness for a missing father of four.

Search for missing father of four

Tesfu Gebru went on a food run and never returned back to his family.

Tesfu Gebru, 48, hasn't been home for two weeks, after his family said he went on a grocery run but never returned.

His wife made an emotional plea before dozens of people bundled together in the cold.

"I need him, his kids need him," said wife Mekdes Abebe. She trailed off, breaking into tears. She added that she couldn't fathom what could have led to this point.

Friends described his disappearance as uncharacteristic, calling him loving, devoted and hardworking. We're told he held two jobs, was a devoted Christian and lived by strict morals. 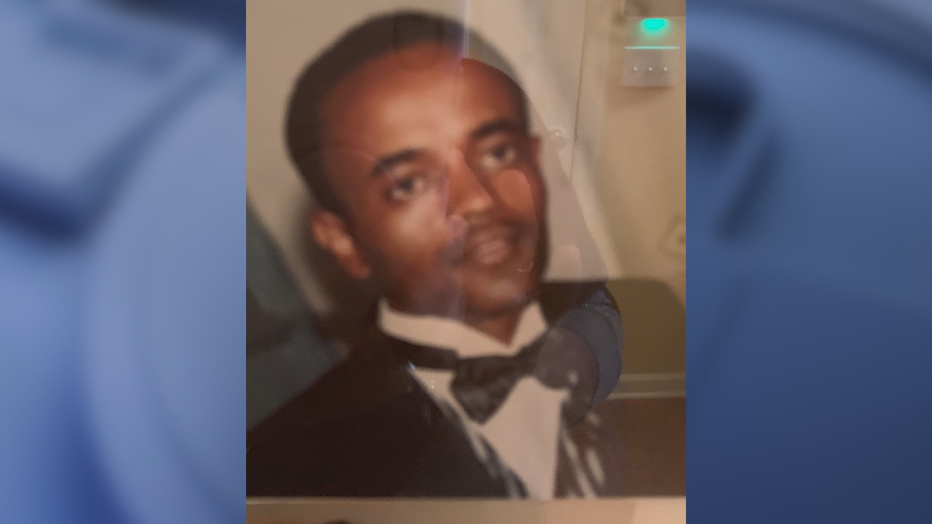 Tesfu Gebru has been missing for two weeks.

A missing person's report was filed with Snellville Police, who told FOX 5 they do not believe foul play played a factor.