Natalie Jones and her car has been missing since leaving a party in Alabama Fourth of July weekend.

ROOPVILLE, Ga. - Law enforcement has found a body of a missing 27-year-old Georgia mom inside her newly-discovered car.

Officials say Natalie Jones' bright pink 2002 Chevrolet Cavalier was found on Roosterville Road and Welcome Road in Roopville, Georgia Tuesday afternoon. Neighbors say the area is easy to spot if you're driving by and the vehicle wasn't there the day before.

Jones had driven from Heard County, Georgia to Jackson's Gap, Alabama to celebrate the Fourth of July with friends.

She left around midnight on July 5 to make the hour and a half or so drive back home, but officials say she never got home. Phone records pinpointed her as returning back to Heard County. 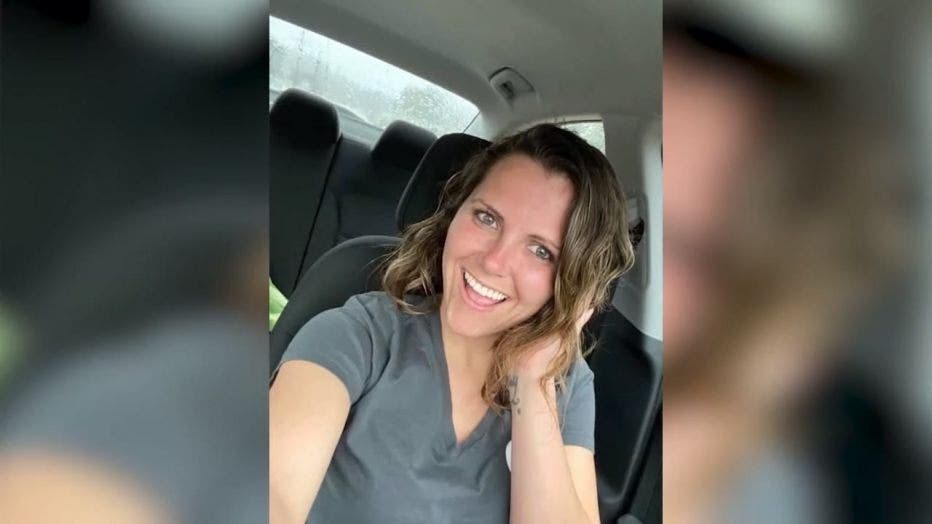 Officials confirmed that a body was found inside the car, but say it has not been identified and they are waiting on an autopsy. However, Jones's mother Elaine Gordon told Dillon that the body was her daughter's.

Gordon police delivered the horrific news to her this afternoon.

"She did not deserve this because she was a good girl," she said. 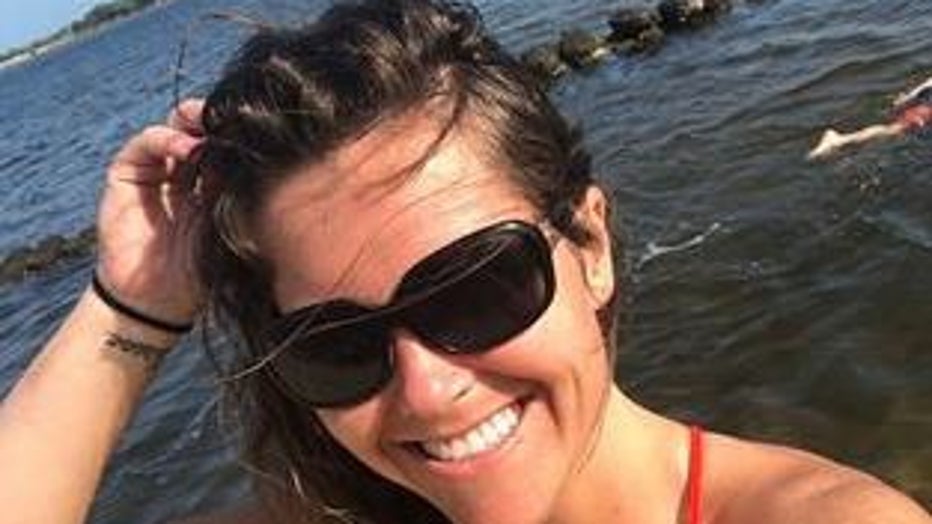 A search and rescue team specializing in water operations and missing person cases came to Georgia yesterday. While searching a few local ponds, they say they got word the Cavalier had been found.

"This is a very small town," Samuel Ginn with Adventures with Purpose said. "I'm not sure if us being here is a coincidence or the fact that us being here stirred up some emotion in somebody and they just dumped it."

Previously, A Heard County investigator tells FOX 5 they’ve developed a list of persons of interest in Jones' disappearance. One name on that list belongs to former boyfriend Jonathan Lawrence, who is accused of hiring a hitman to kill a Troup County deputy.

Lawrence was in jail in Troup County at the time the plan was foiled by an undercover officer after authorities say they learned of the plot. 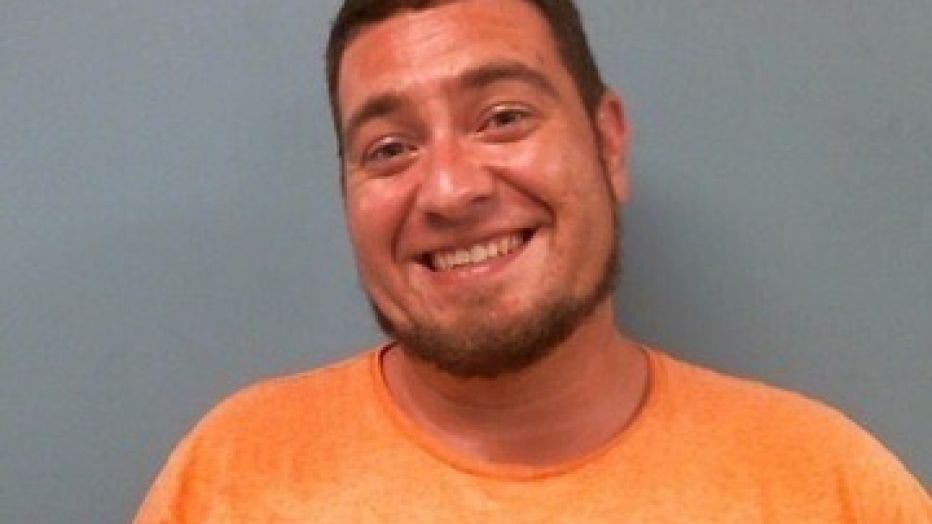 If you have information that can help investigators, call the Heard County Sheriff’s Office or the GBI.