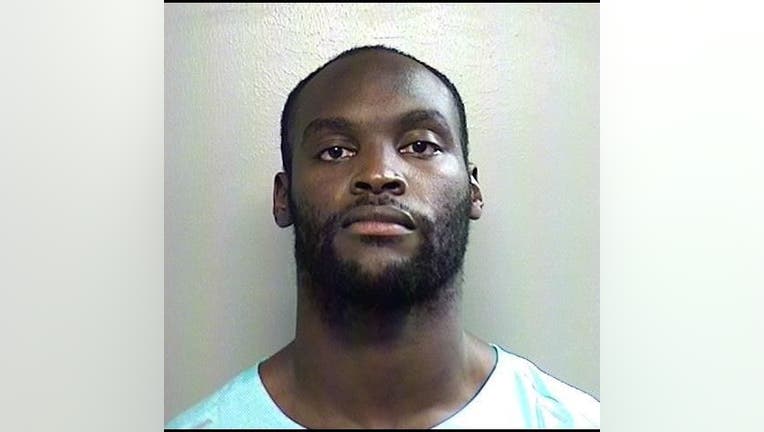 ATLANTA - The Atlanta Falcons have cut ties with one of their linebackers after he was arrested in Texas for a sex crime with a child.

Police in Arlington, Texas charged Barkevious Mingo with one count of "indecency with a child - sexual contact" on Thursday.

Texas authorities gave no details on the arrest other than saying that it stems from an ongoing investigation "due to the nature of the charges and age of the victim."

Officials said Mingo turned himself into police and was released the same day after posting a $25,000 bond.

After news of his arrest became public, the Falcons said that the linebacker is no longer with the team.

"After being made aware of allegations involving Barkevious Mingo and gathering information on the matter, the Atlanta Falcons have terminated his contract," the team said in a statement.

Mingo had been with the Falcons since March of 2021. He has previously played with the Browns, Colts, Seahawks, Texans, Bears, and won a Super Bowl with the Patriots when they faced the Atlanta team.