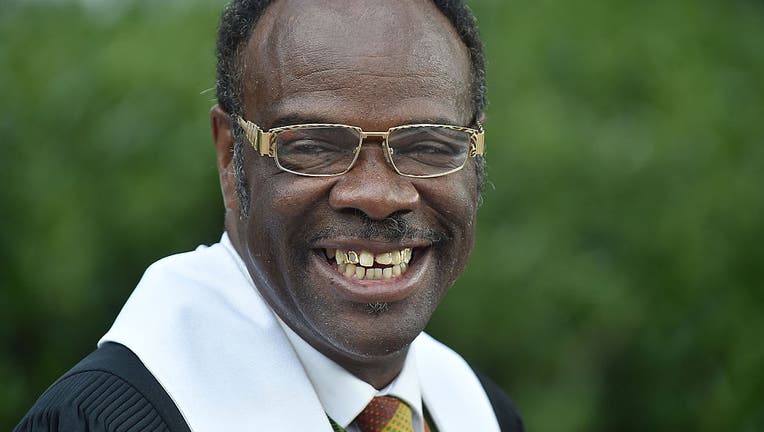 ATLANTA - A religious icon from Atlanta has died.

Public figures in Atlanta expressed sorrow on Saturday upon hearing of the death of Elder Cal Murrell, also known as "The Happy Preacher."

"Homegoing services — and particularly the MLK Ecumenical Service — will not be the same without Elder Cal Murrell, affectionately known as the 'Happy Preacher.' Scripture says, ‘If they keep quiet, these stones will start shouting.’ Happy Preacher didn't let the rocks speak for him. I am sure a Hallelujah Choir welcomed him upon his ascent to heaven. I join the rest of Atlanta in saying farewell good and faithful servant. He will be missed."