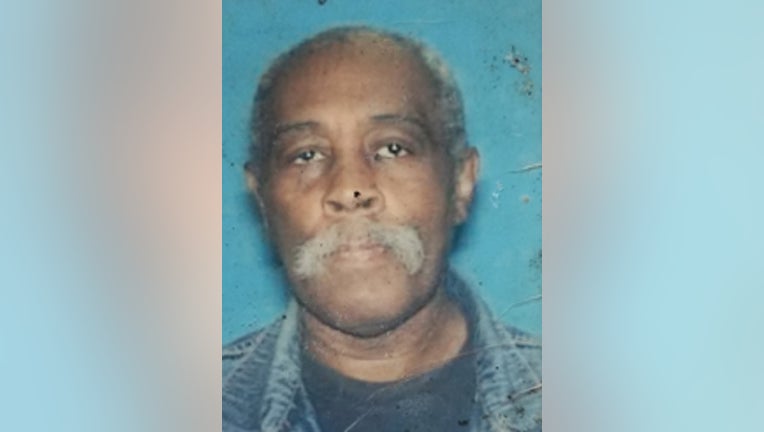 MERIWETHER COUNTY, Ga. - Deputies in Meriwether County are searching for a missing 69-year-old man who may be in need of immediate medical attention. A Mattie's Call, Georgia's emergency missing alert for disabled or elderly persons, has since been issued.

"Mr. Strozier has several medical and mental health-related conditions in which he is under a doctor’s care," Sheriff Chuck Smith said.

Earnest Strozier, Jr. was last seen at his home in the 2500 block of Stovall Road in Greenville, Georgia, on Thursday around 4 p.m., deputies said.

"We have our personnel trying to locate Mr. Strozier in the area that he was last known to be. We are in the process of getting additional resources to assist with this search," the sheriff said. "We are asking for the public’s assistance in regard to any sightings or information related to his whereabouts."

Strozier is described by deputies as being about 5-feet-11-inches tall, weighing approximately 196 pounds, with a gray mustache, and has gray hair, but is balding. He was last seen wearing a light blue long sleeve shirt, blue jean pants, gray cap, and blue lace-up shoes.

"Mr. Strozier has several medical and mental health-related conditions in which he is under a doctor’s care," Sheriff Smith said.