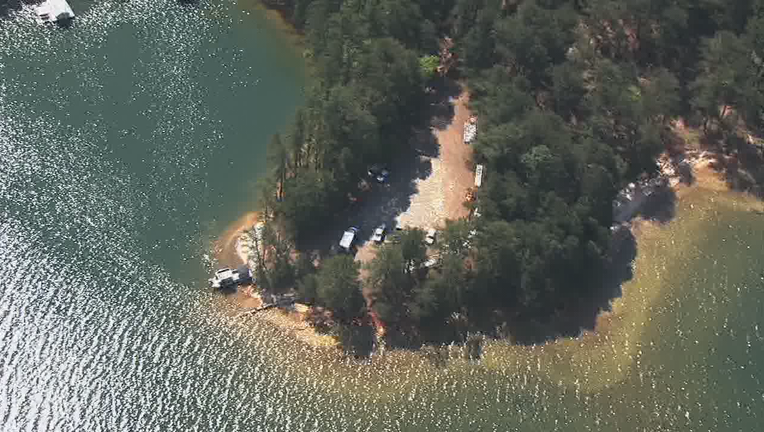 Hall County Fire Services responded to a reported drowning in the area of Sunrise Cove Marina just after 6 p.m. Sunday.

Officials said three people were on board a rented pontoon boat when they attempted to go swimming. They were unable to make it back to the boat due to wind, and two of the swimmers were rescued. The third went under and did not resurface. 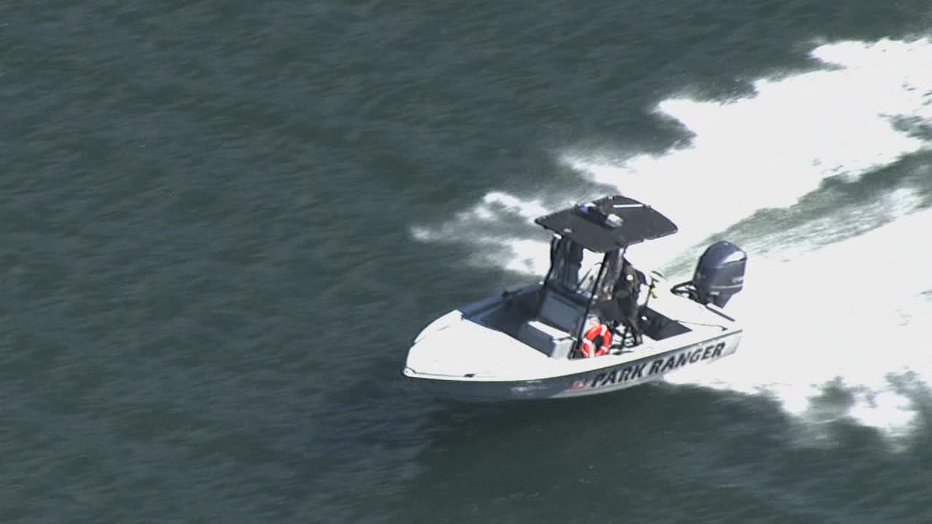 Upon arrival to the area, Hall County Fire Services personnel assessed the scene and utilized their side scan sonar in an attempt to find a target to dive.

The search continued until dark and was suspended until morning.

After an hour of searching without locating a target, Fire Services say the scene was turned over to DNR and the Hall County Sheriff’s Office for recovery operations.