ATLANTA - A man involved in a violent car chase is on the run. Georgia State Patrol troopers were pursuing the driver when he crashed into cars and utility poles in Cabbagetown on Thursday evening.

State troopers said they tried to stop a driver who was making erratic lane changes on Interstate 285 near Interstate 20 on Thursday night. Instead of stopping, the driver took off and at one point struck a trooper's patrol vehicle. The chase lasted several miles and ended in the Cabbagetown neighborhood where the driver hit a number of cars. 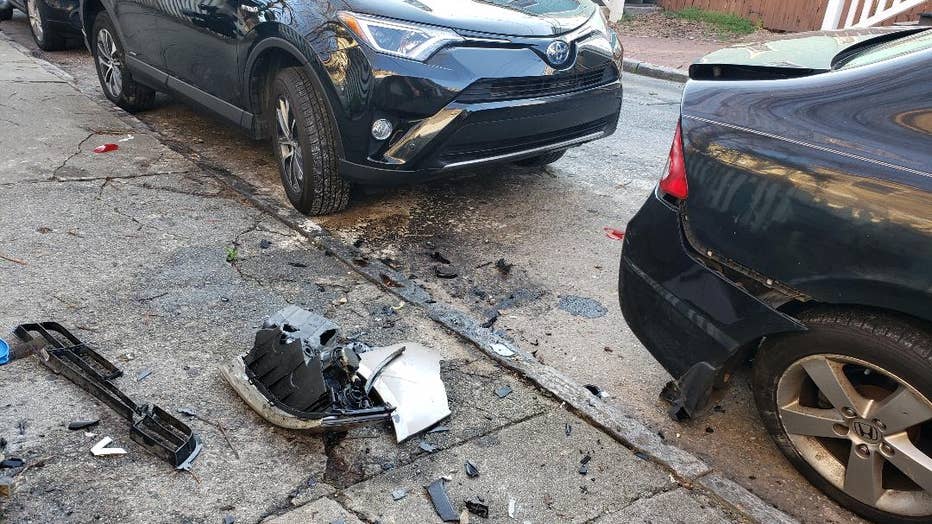 The driver smashed his own car. He was injured but made a run for it.

"He ran in front of the porch we were standing on then cut over to the alley between the buildings and tried to get over a fence but he couldn't get over," said Gina Morton.

The driver ran on to the front porch of Gina Morton and Chip Jones' home.

"We could hear him on the front porch, we were just on the other side of the door, we locked the door and he took off," said Jones. 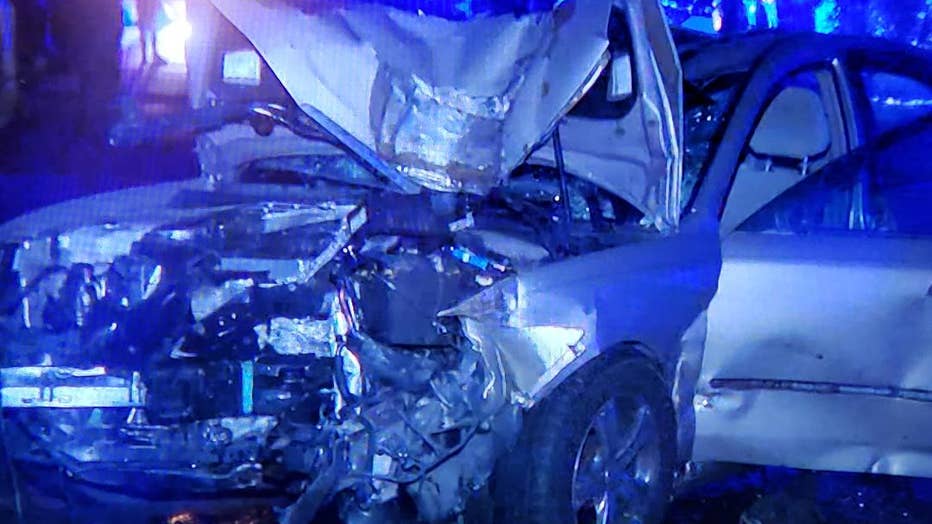 Neighbors gathered in the street and tried to keep an eye on the guy.

"Everybody was trying to corral him and keep him here because the cops were only moments behind," said Tim Holden.

Desperate to get away, the man hopped a fence and took off down an alley. Atlanta police brought out their K-9s, but somehow, he managed to slip away into the dark night.

State troopers said they still don't know where he is. Remarkably, no one was seriously hurt during this wild ride.

SEARCH FOR DRIVER AFTER PURSUIT ENDS IN CABBAGETOWN CRASH