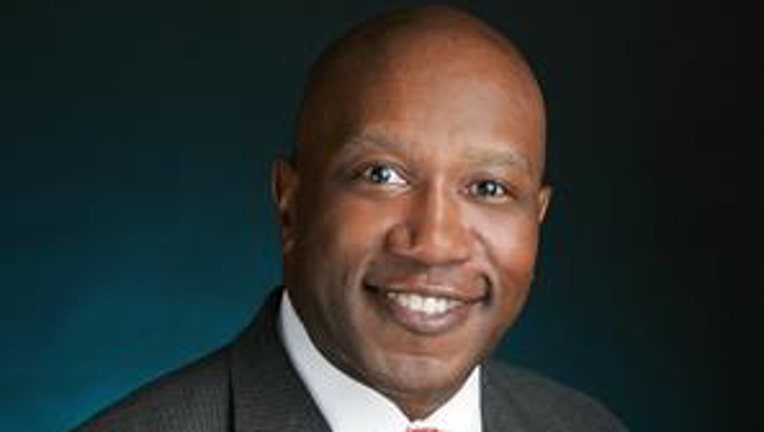 GWINNETT COUNTY, Ga. - A former Gwinnett County Public Schools administrator has been unanimously approved to be the district's next CEO and superintendent.

Dr. Calvin Watts was given the final approval by the Gwinnett County Board of Education on Friday.

"I am humbled and honored to serve you as your next superintendent," Dr. Watts said in a video message posted to the district's website.

Watts spent 13 years at GCPS, most recently serving as assistant superintendent of school improvement and operations. He's spent the last six years at Kent School District, managing a system of 26,500 students, 3,600 employees, and a budget of about $450 million.

"It is no secret that Gwinnett County Schools has a long history of success, I am eager to reconnect with and rejoin this district. Working with the board of education, our administrators, teachers, students, family, and community to lead GCPS in its next chapter," Watts said.

Watts was named the only finalist for the job after a Georgia Schools Boards Association search pinpointed 27 applicants for consideration. He grew up outside of Seattle and relocated to the Southeast early in his career. He referred to Gwinnett County Schools as "the place I grew up professionally."

"I considered my tenure at GCPS a highlight of my career," adding that ‘It’s good to be home."

He said he plans to lead the district with equity and inclusion.

The school district said board members utilized a community survey with input from more than 24,000 people — 61% parents/guardians, 37% GCPS employees, 28% community members living within the school district, 11% students, 7% "members of the business community" —  to guide them during the candidate-narrowing process.

According to the school district, the Board will pay Wilbanks the salary he would have earned under his completed or the equivalent of one year’s annual salary, whichever is less.

Gwinnett County residents have been critical of the board's decision regarding Wilbanks' tenure and other current issues, including critical race theory and the requirement of face masks.