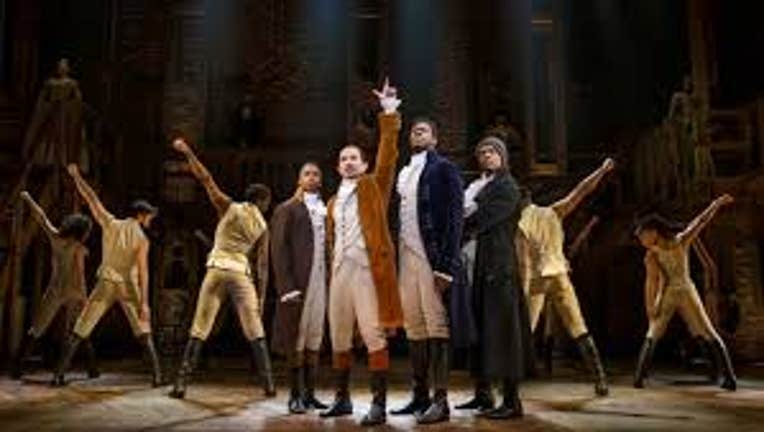 ATLANTA - It is arguably the biggest modern Broadway blockbuster and it is looking for some fresh talent in Atlanta.

The Tony Award-winning musical "Hamilton: An American Musical" will be holding auditions soon in Atlanta, according to a notice posted on Telsey & Company Casting Facebook page.

"Seeking great singers/rapper for future replacements in the BROADWAY and TOURING productions of Hamilton," the posted flyer reads.

They are seeking all ethnicities, both equity and non-equity performers.

Anyone interested in attending the audition must first submit a picture and resume to Casting@HamiltonBroadway.com with the subject line: ATLANTA AUDITIONS.

Those emails must be submitted by Nov. 20 and the casting agency warns that submitting a resume does not mean a guaranteed audition spot.

"Hamilton" has already had a run in Atlanta during the late spring of 2018. It is set to return to the FOX Theatre March 31, 2020, and is expected to run until May 3

The musical, which tells the story of founding father Alexander Hamilton, also won the 2016 Pulitzer Prize for Drama.

SEE ALSO: 'Hamilton' to return to Atlanta with encore run