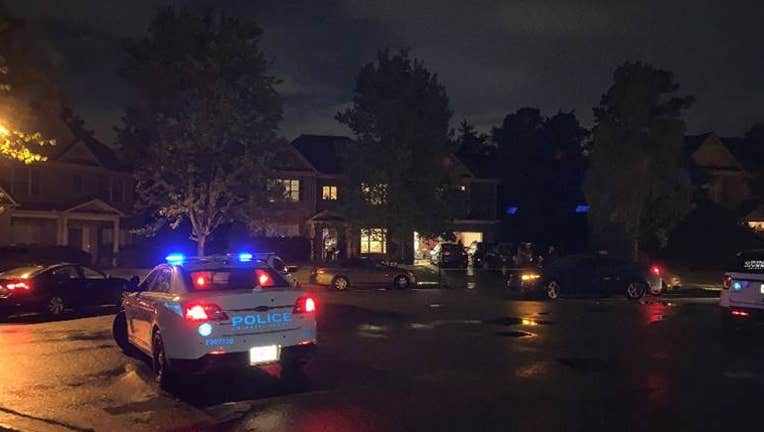 Police said 37-year-old Vernell Cheneau Jr. from Dacula, accused of fatally shooting another man at a home on Overlook Hill Pass, is in custody.

He's been charged with felony murder, aggravated assault and possession of a firearm during commission of a felony. 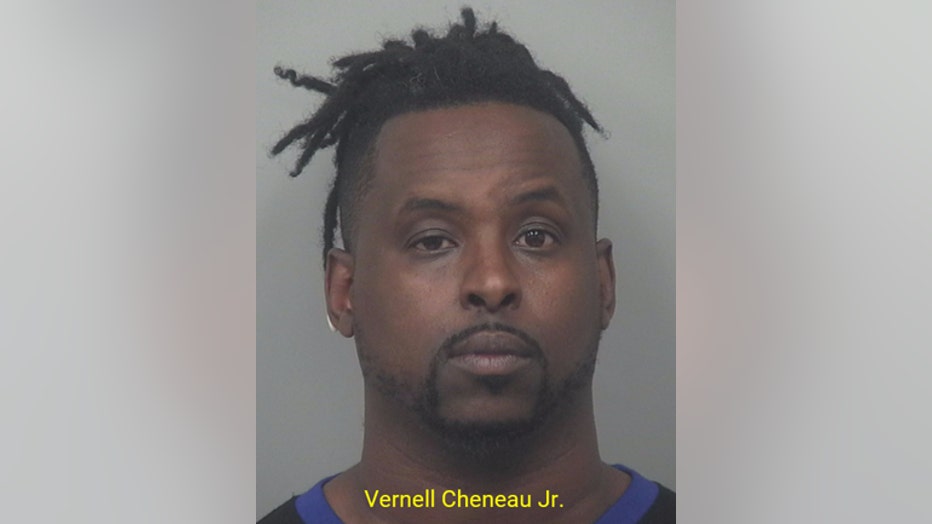 Police responded to a call of a person shot at approximately 7:30 p.m. on Sunday night.

Police said officers found a man with at least one gunshot wound inside the garage of the home. Officials said he was pronounced dead at the scene.

Police said the suspect fled the scene shortly after the shooting, but officers later found him on Auburn Road near Hog Mountain Church Road.

Police said officers took him into custody when they conducted a felony stop on his vehicle.

Investigators believe that the shooting sparked from a dispute between the victim and the suspect, saying there were several other family members inside the home at the time of the crime.

Investigators have not identified the victim while they attempt to make contact with next-fo-kin.