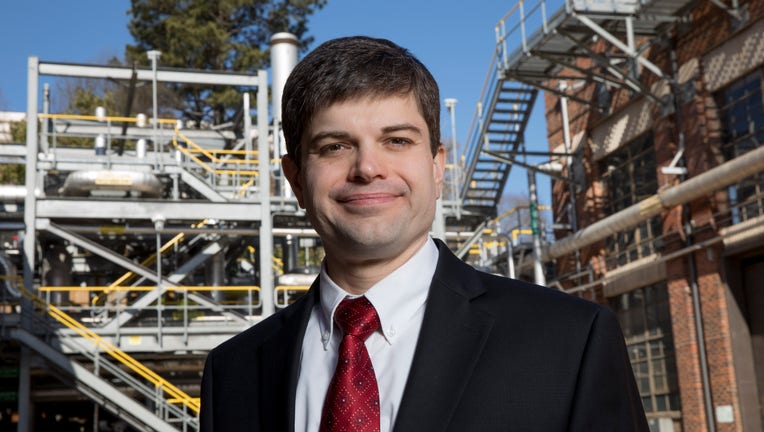 ATHENS - A former University of Georgia professor who confessed to possessing child pornography received a federal prison sentence on Tuesday.

The U.S. Department of Justice said 39-year-old Athens man James Edward Monogan was sentenced to serve 90 months in prison, followed by 10 years of supervised release and more than $40,000 in fines.

He will also be required to register as a sex offender for life.

"Taking Monogan off the streets means that his victims can start to heal, and he can no longer hurt our children or share those dreadful images and details with others," said Special Agent in Charge Katrina W. Berger, who oversees Homeland Security Investigations (HSI) operations in Georgia and Alabama. "Catching and prosecuting predators is always a victory for the community, but when that predator is in a position of trust and responsibility that victory is even greater. We are thankful for the hard work our law enforcement put into this case."

On Sept. 5, 2019, state and federal agents, as well as officers with the Athens-Clarke County Police Department executed a search warrant at Monogan's home and office at UGA.

"This investigation demonstrates that no matter who you are, you will be held accountable for preying on children. We value our law enforcement partnerships to be able to work together in these type of investigations to catch and punish criminals who seek to exploit one of our most vulnerable populations," said GBI Director Vic Reynolds.

Monogan pleaded guilty to one count of possession of child pornography.

In 2019 he resigned from his position at the university, which has banned him from campus.

Monogan worked as an associate professor in UGA’s School of Public and International Affairs.