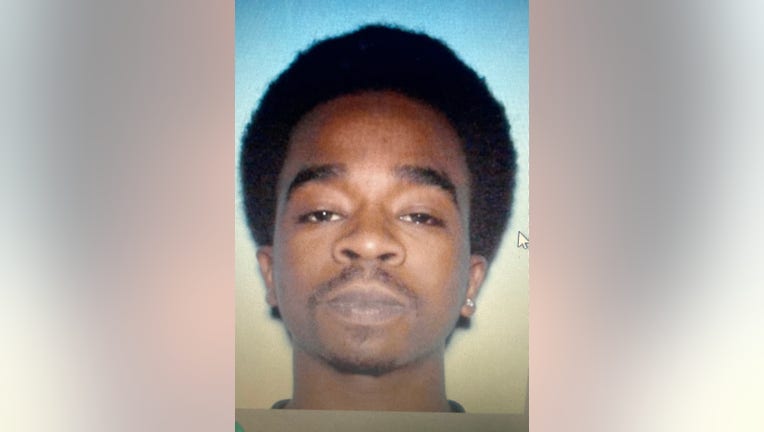 MACON, Ga. - Deputies have arrested a suspect and charged him with murder after a deadly shooting at a Bibb County home.

The Bibb County Sheriff Office tells FOX 5 the shooting happened at a home on the 4,000 block of Shearwater Drive shortly after 11 p.m. on Sunday.

According to witnesses, 31-year-old Courvoisie Jamal Reid and his girlfriend were physically fighting at the home when 29-year-old Macon resident Jeremy Travontia Brown pulled out a firearm and shot multiple times.

The bullets hit Reid in the upper body, and he was pronounced dead at the scene by investigators. No one else was injured in the shooting.

After the shooting, Brown fled the scene. Hours later, he was taken to the Bibb County Sheriff's Investigations Office by his father and turned himself in.

The Macon man is currently in the Bibb County Jail without bond after being charged with murder.

If you have any information on the shooting, please call the Bibb County Sheriff's Office at 478-751-7500 or Macon Regional Crime Stoppers at 1-877-68CRIME.