PORTER, Texas - The Montgomery County Sheriff’s Office needs your help identifying three teenagers who filmed themselves urinating in a Walmart store in Porter. The incident happened on Saturday at a store located at 23561 US-59.

Cell phone video captured by one of the teens shows two others laughing about a puddle of urine seen next to some wine bottles on a store shelf. The video was shared to Facebook and caught the attention of the Montgomery County Sheriff's Office.

The original video doesn’t show these teens physically in the act but investigators say after receiving several complaints, they pulled surveillance video from the store. Not only were the teens caught attempting to steal a case of beer, surveillance video confirms that one of the teens actually did urinate on a shelf.

"It’s horrible. When i was a teen, I wasn’t doing that," Giaberto van Zandt said.

"It’s repulsive, yeah. But what can you say. It’s gross they weren’t raised right. No manners. It’s the way kids are nowadays," said Rick Metting.

This isn't the first time kids have filmed incriminating videos of them doing gross things at the store.

Earlier this summer, video of a 17-year-old girl licking a tub of Blue Bell ice cream then putting it back on the shelf went viral. Shortly after, a copycat video was posted of someone taking a swig of mouthwash, then spitting it back into the bottle.

In legal terms, "tampering with a consumer product" is actually a hefty crime with serious consequences.

"If the intent is to cause fear or you tamper with it in a way that you can cause serious bodily injury to someone, it’s a first degree felony in Texas. Those people that are just taking these pictures and posting them on the Internet, that’s a second degree felony even if no one ever gets hurt," said Chris Tritico, FOX 26's legal analyst.

A spokesperson with Walmart responded to the incident with a statement.

“This obscene conduct is outrageous and disappointing. As soon as we were notified, we sanitized the area to ensure its cleanliness and safety for our customers. We take this seriously and are working with the Montgomery County Sheriff’s office to find those responsible.”

Anyone who knows anything about the incident or the individuals responsible are urged to contact the Montgomery County Sheriff's Office at 936-760-5800. 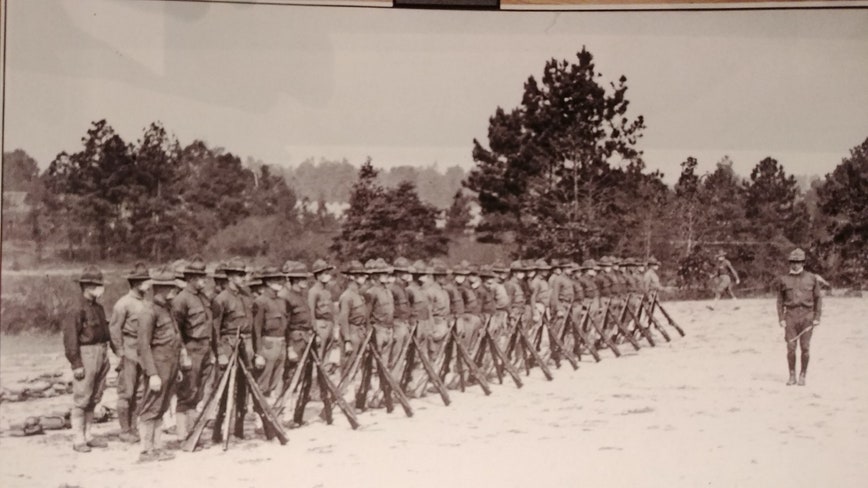