CHEROKEE COUNTY, Ga. - Deputies have arrested a Duluth man accused of driving to a different Georgia county in an attempt to molest a juvenile. 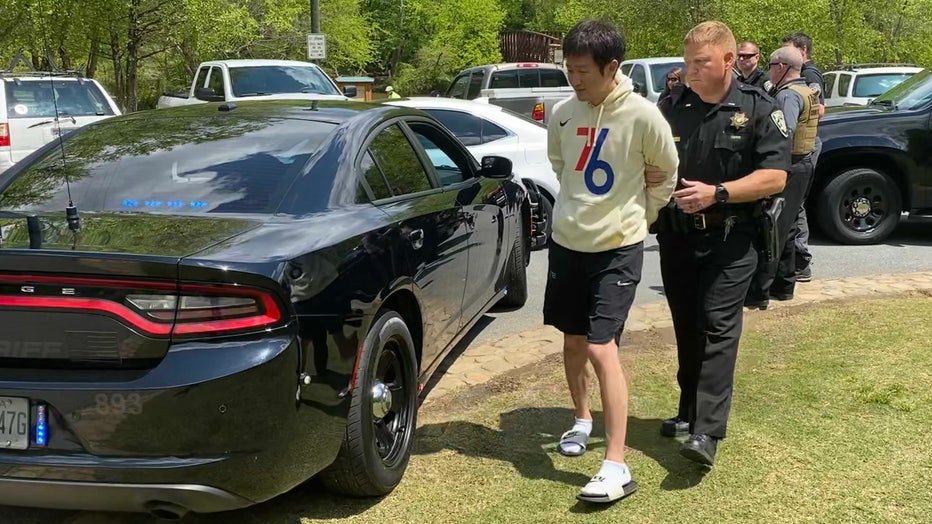 Deputies say the Duluth man drove to a different country to meet up with a juvenile for sex. (Cherokee County Sheriff's Office)

Officials say Yi drove to an undisclosed location in Woodstock to meet his victim for sex. Instead he was arrested.

Yi was charged with attempted child molestation, sexual exploitation of a child, eight counts of obscene internet contact with a minor, and three counts of using a computer service to lure a child to commit illegal acts. 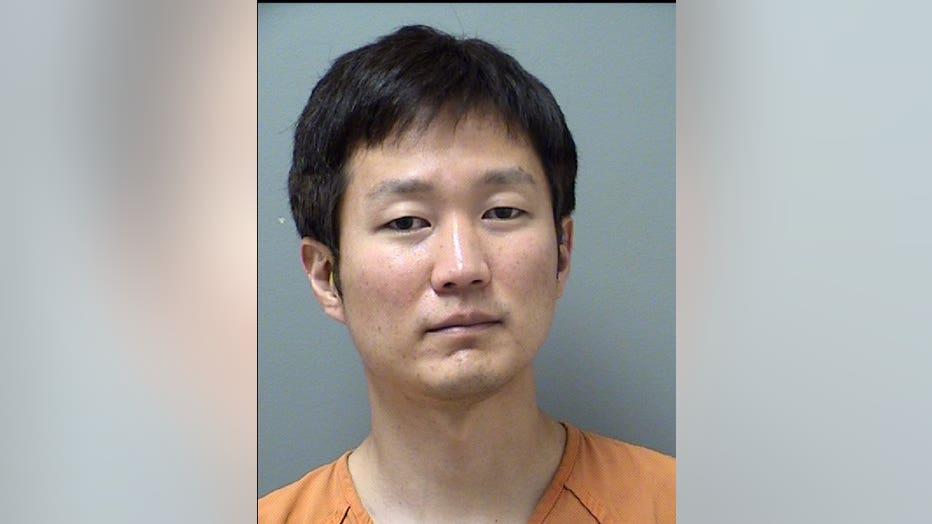 Sung On Yi is in custody on multiple charges. (Cherokee County Sheriff's Office)

The Duluth man is currently in custody without bond.