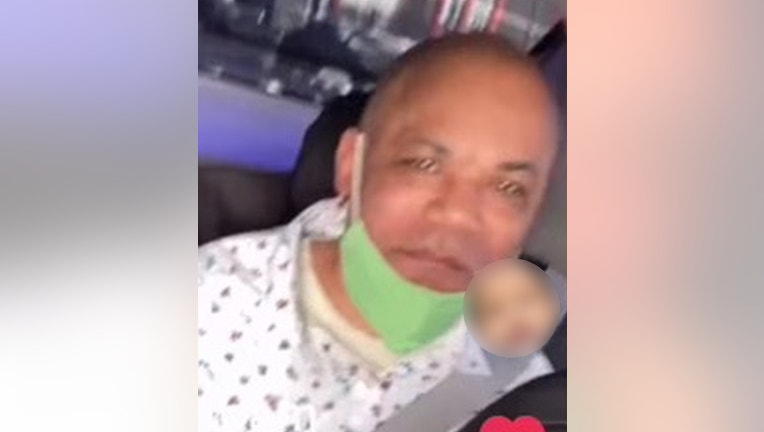 Authorities said Renaldo Dozier, 49, of Gainesville, left his home in the 3900 block of Cleveland Highway on May 13. His family later reported him missing.

HALL COUNTY, Ga. - Hall County deputies said a Gainesville man with health concerns hasn't been seen for more than one week and is in need of medication.

The Hall County Sheriff's Office said Renaldo Dozier, 49, left his home on Cleveland Highway on the night of May 13.

Authorities said his family reported him missing about five days later on May 18.

Dozier is about 5-foot-6 and 180 pounds with gray, shaved hair and brown eyes. He has a Dove tattoo on one arm.

Anyone with information on Dozier’s whereabouts is asked to contact a Hall County investigator at 770-533-7813.